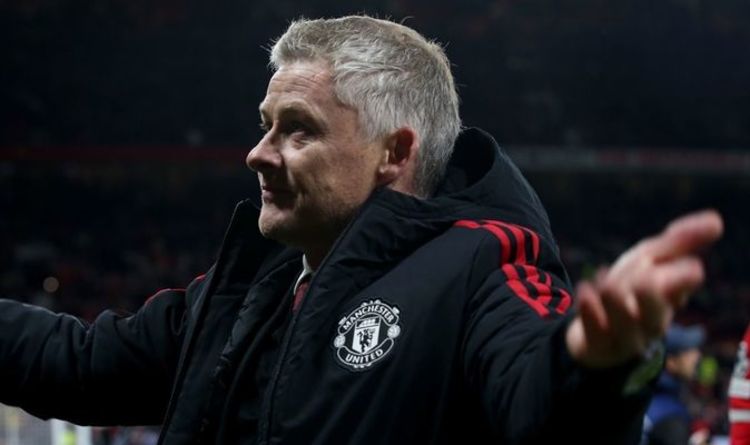 Manchester United's biggest problem just won't go away - even when they find a way to dig out a victory from the jaws of defeats. While supporters cannot be begrudged for celebrating another stimulating European comeback on Wednesday night at Old Trafford against Atalanta, there is a sense - as pointed out by Paul Scholes - that United are still in hot water moving forward, due to the lack of balance within the side.

And that appears to be their greatest hindrance right now - Ole Gunnar Solskjaer simply does not know his best team.

In truth, that is no criticism of the manager and more a reflection of the club's recent transfer business and lack of a top-class defensive midfielder.

But still, it's a problem that needs addressing, particularly with a ruthless, high-flying Liverpool in town on Sunday.

Solskjaer's substitutes had a positive impact on the hectic triumph over Atalanta, enabling United to turn the game on its head.

The introduction of Paul Pogba and Edinson Cavani was a welcome injection of quality and their winning mentality helped drag United over the line as they piled the pressure on the visitors.

Granted, the Red Devils were dominating possession by this point and constantly knocking on the door in search of an equaliser and winner but there was more purpose to their play and far more control.

Pogba always seems to be the scapegoat and the Frenchman is never too far away from the blame but the hard facts are United look better in midfield when he is on the pitch.

Yes, his willingness to do the dog work off the ball and the defensive side of his game is rightly questioned at times, but Pogba has the ability to playmake from deep, something others cannot do.

So where does that leave Solskjaer ahead of the clash with Liverpool? The Reds have a similar problem in midfield after Naby Keita was hooked at half-time for failing to track his marker in the 3-2 win at Atletico Madrid, despite scoring for the Reds.

In a game of this magnitude, neither side can afford to carry passengers.

Solskjaer now has plenty to ponder at Carrington in the build-up to this weekend's game.

Does he do the unthinkable and move Ronaldo back out wide? Does Rashford keep his place despite frustrating the crowd? Is Fred going to cost United again?

Finding his best starting XI has not been an easy task by any means for Solskjaer, particularly with the pressure mounting.

Similarly to Frank Lampard at Chelsea last season, he has continuously tweaked and tinkered his team but finding the winning formula has proved challenging to date.

And right now, Liverpool are without doubt one of the worst sides you want to be facing when you are still unsure of your best side.

It's an issue that simply won't go away for Solskjaer, although some may argue it's a nice problem to have given the quality at his disposal.

But until Solskjaer settles on a balanced, fully-functional XI that accommodates a number of the club's key players, results and performances are likely to remain sketchy and inconsistent.