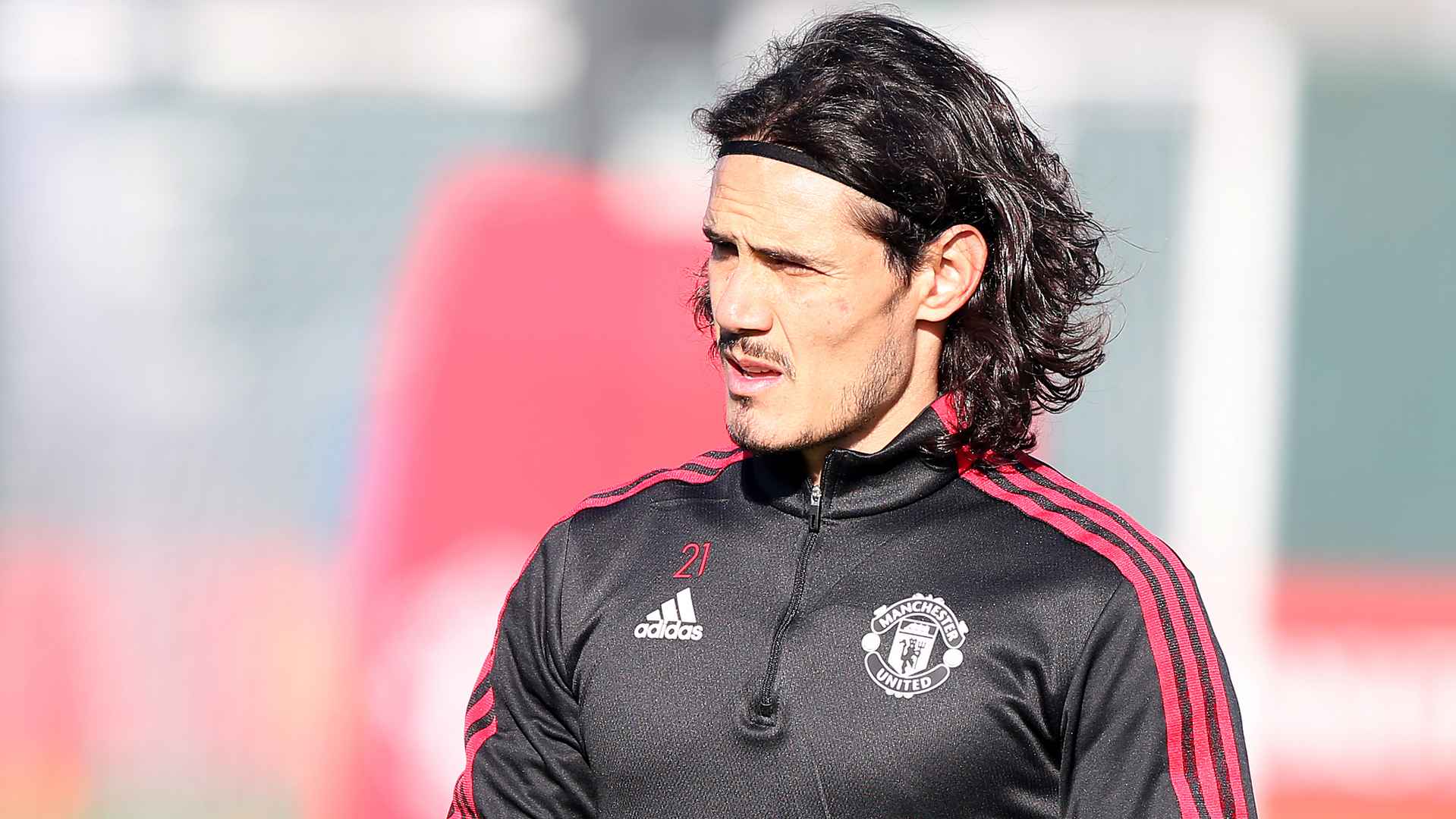 The Manchester United squad was back in action at Carrington on Thursday, the morning after the brilliant 3-2 comeback win over Atalanta in the UEFA Champions League.

On one of the great European nights at Old Trafford in recent years, goals from Marcus Rashford, Harry Maguire and Cristiano Ronaldo capped an incredible turnaround against the Italians.

Another big game lies in wait on Sunday, this time in the Premier League against Jurgen Klopp's in-form Liverpool, and preparation is clearly key for United, who will have had 24 hours' less rest than the Merseysiders.

It was also encouraging to see French forward Anthony Martial take part in the session.

Our no.9 returned from international duty with an injury, meaning he missed the games with Leicester and Atalanta, but he was with the main group two days ago and has once again trained, which is hopefully a good sign ahead of the meeting with the Merseysiders.

None of the 11 players who started the European encounter were spotted by the cameras at Carrington, although manager Ole Gunnar Solskjaer was there to keep a close eye on his charges.

The boss will hold his pre-Liverpool press conference on Friday afternoon, where he is expected to provide the latest team news before one of the most eagerly awaited fixtures of any season.

Keep in touch with everything he says via our live stream, which will be broadcast in all the usual places: ManUtd.com, the Official App and MUTV.