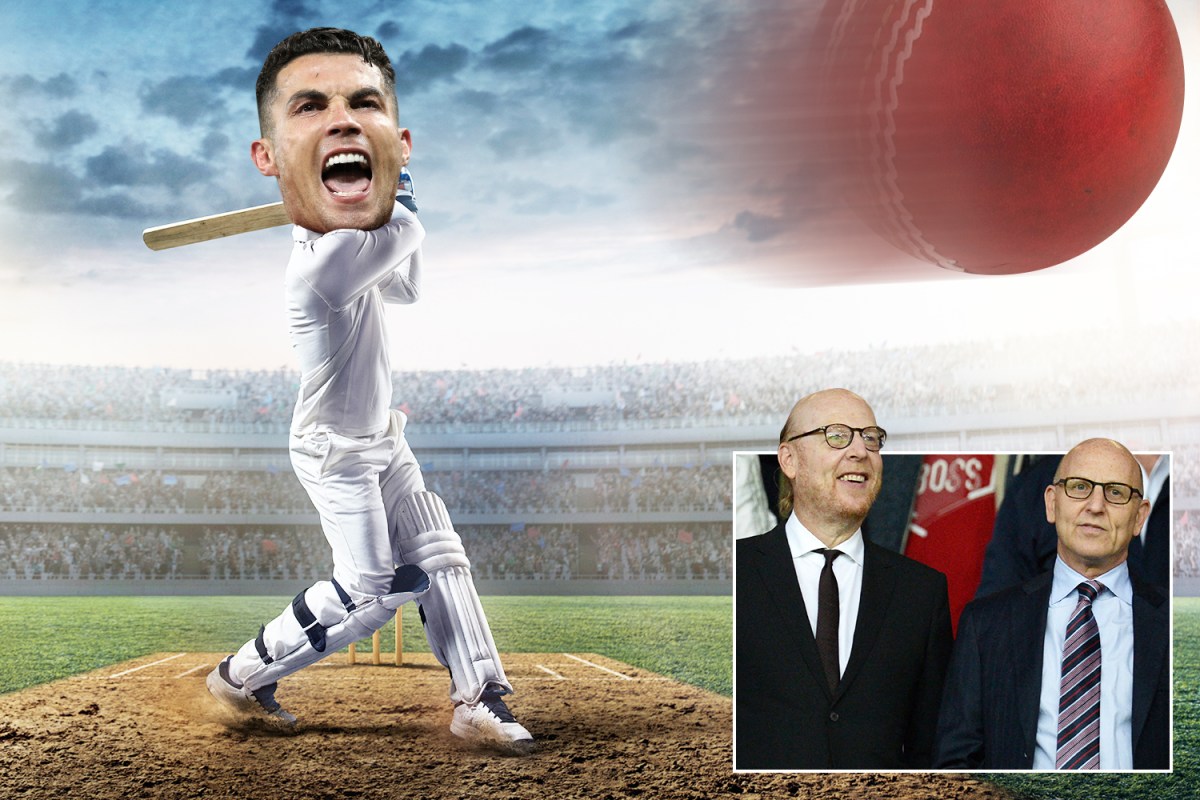 MANCHESTER UNITED could be poised to enter the world of cricket by buying a team in the Indian Premier League.

The Glazer family, who own United, are reported to have purchased an Invitation to Tender for the right to own one of the two new franchises in cricket’s biggest money-spinning tournament.

Reports in India suggest the Man United-owning Glazers could be set to enter the IPL cricket worldCredit: PA

The IPL is due to be increased from eight franchises to ten in 2022. The sale of the two new teams will be completed at an auction in Dubai on October 25.

The base price at the auction for each team is an eye-watering £195million.

Organisations and investors can bid only if they have an annual turnover in excess of £280million or personal wealth of £240million.

The venture capital company CVC, whom have extensive interests in Six Nations rugby union and Formula One, are one of around 20 other businesses that have paid £10,000 for an ITT.

Buying an ITT does not mean a business will definitely make a bid for one of the franchises - but they can’t do it without one.

A source told the Times of India newspaper: “Overseas investors are eligible to submit a bid if they meet the conditions. We don’t really know whether the Manchester United owners will come to the bidding table.

“What we certainly know is that they’ve shown interest. The IPL is a global entity now.

“People usually pick up these tender documents to study and gather information.”

The Glazers' reported interest in the IPL is likely to prompt curiosity and concern from Man United supporters.

The Red Devils owners made a formal club takeover bid in May 2005 before securing 98 per cent of shares and control of United in June that year.

The total value of the Glazers' takeover is reported to be around £790m.

The club owners provoked fury amongst many Red Devils’ fans with their attempts to have United join the much-derided and now kiboshed European Super League.

Protests amongst supporters even led to players being kept inside the Lowry Hotel as fans blocked their exit.

However, it is thought Cristiano Ronaldo’s comeback combined with summer swoops for Jadon Sancho and Raphael Varane has momentarily quelled supporter unrest.

Reports claim the Glazers could invest in India's top tier cricket league if they meet the criteria for overseas investorsCredit: BBCI