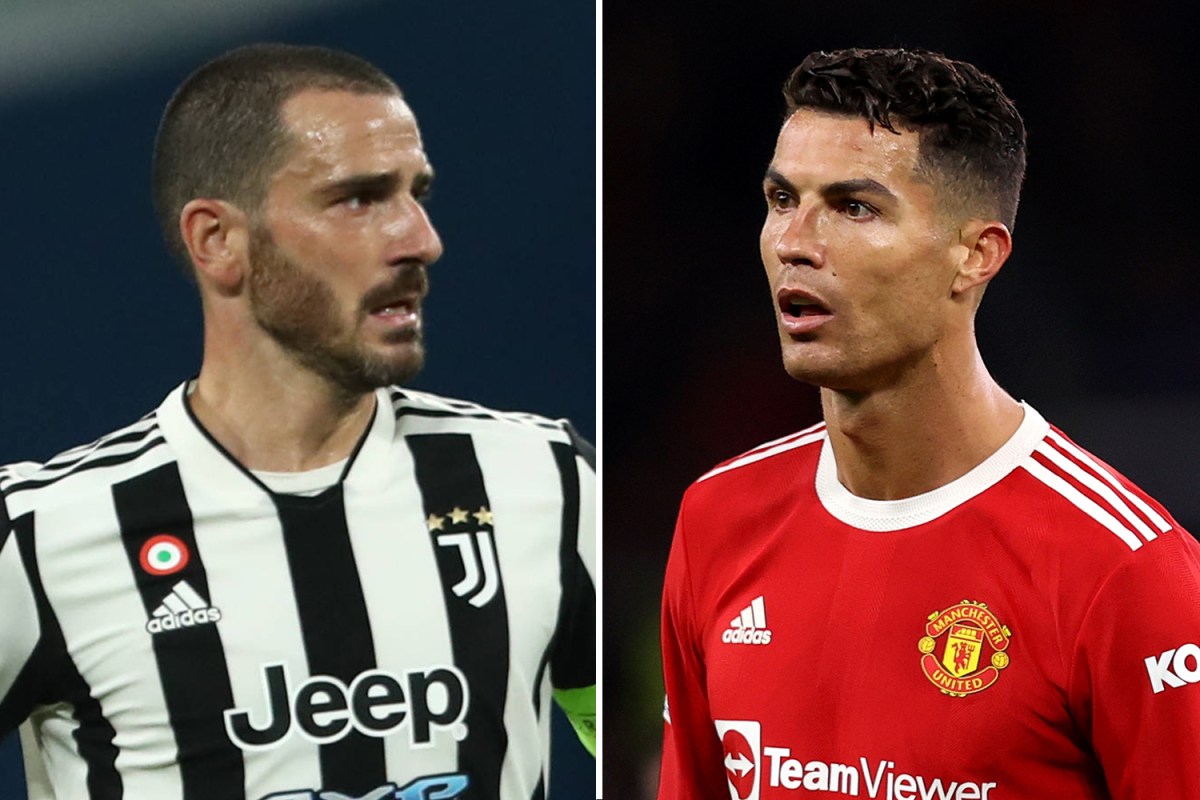 The Old Lady sit top of their Champions League group on nine points, three ahead of defending European champions Chelsea.

And Juve are looking more fluent than they were when Ronaldo was playing in Turin.

Ronaldo was brought into Juve to win them the elusive Champions League trophy that they had been longing for.

But Juve bailed out of the competition early, twice failing make it past the Round of 16.

He said: "It's absolutely true [playing more as a team].

"In the recent past we had lost this characteristic from Juve, we were playing with a great champion like CR7 and we wanted to put him in a position to always do well, thinking he could solve all the matches.

"This year we are rediscovering that right humility that it serves to regain victory."

Bonucci's latest comments come after an interview he did with The Athletic where he described how the atmosphere of the dressing room effected the performance on the pitch.

The 34-year-old said: "This was the thing, the idea that one player, even the best in the world, could guarantee Juventus victory.

"Cristiano’s presence had a big influence on us. Just training with him gave us something extra but subconsciously players started to think his presence alone was enough to win games.

"We began to fall a little short in our daily work, the humility, the sacrifice, the desire to be there for your team-mate day after day. Over the last few years, I think you could see that."

Juve and Italy captain Giorgio Chiellini also took a dig at Ronaldo after he left to return to Man Utd.

The experienced defender said the team had 'to play for him'.

Chiellini told DAZN: "When you have a world class player like Cristiano, you cannot help but use the team to play for him.

"We must be grateful to Cristiano for all he did during these years at Juventus, but we carry on.

"This will be Paulo Dybala’s team. Over the last couple of years, he lowered his average goals because of Cristiano’s presence, but he is a key player for this team and that is recognised by everyone."