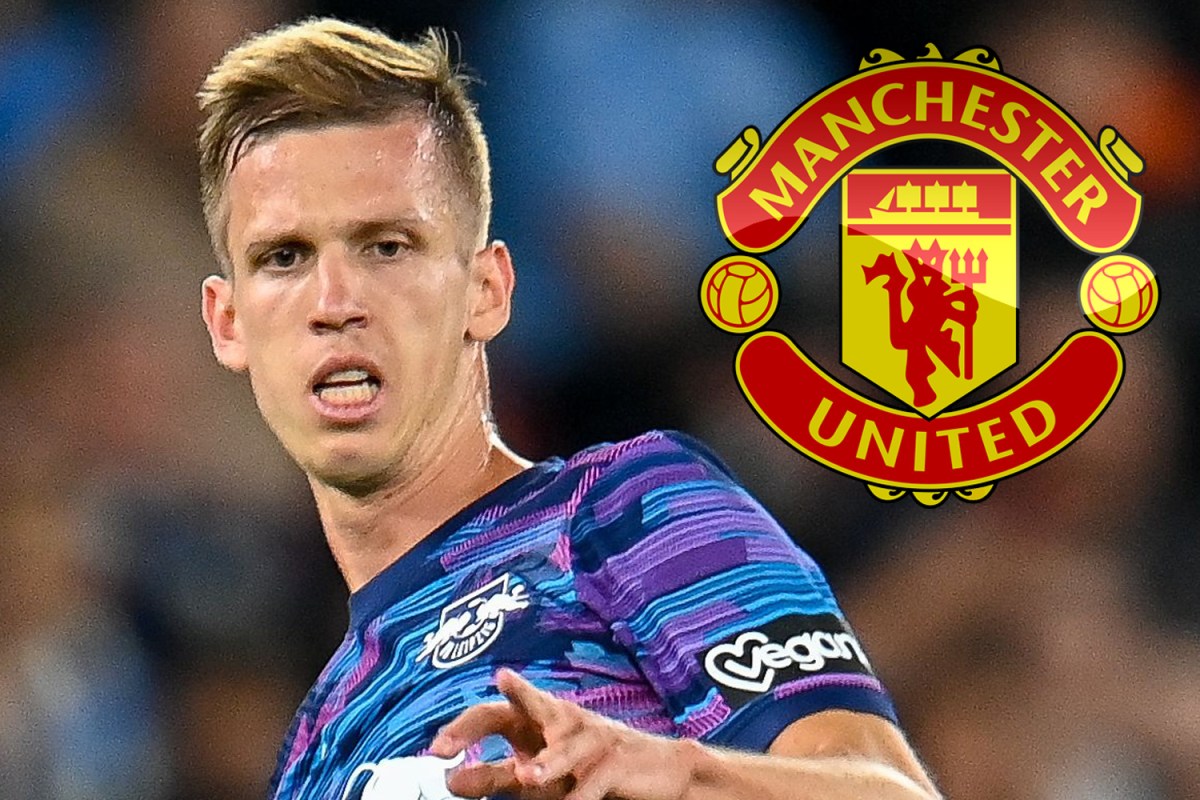 Olmo has attracted the interest of some of Europe's biggest hitters, such as cash-strapped Barcelona.

RB Leipzig star Dani Olmo has been linked with a move to Manchester UnitedCredit: Rex

United are monitoring the situation and look set to pounce if Barca's financial woes get in the way once more.

That is according to BILD's head of football Christian Falk, who claims that the Red Devils could be set for a bidding war over the attacking midfielder with rivals Manchester City.

He added that Ole Gunnar Solskjaer sent scouts to watch the Spaniard in action in Germany.

Falk tweeted: "If Barca can‘t pay him: [United] and [City] are interested in [Olmo] of [Leipzig]. Scouts of United watched Olmo at many matches."

Olmo has a past with Barcelona as he joined the club's famous La Masia academy when he was only nine years old.

The 23-year-old previously stated that he cried when he joined Barca because he preferred to stay with his friends at Espanyol.

Olmo said: "I was nine years old and wanted to stay with my friends at Espanyol.

"But my father made the decision and I have to say that he finally knew what was best for me."

Olmo made the big decision to leave Barcelona in 2014 as he joined Dinamo Zagreb's youth side.

The Spain international quickly rose through the ranks and made it to Dinamo's senior squad a year later.

The playmaker spent six years in Croatia before joining Leipzig where he has amassed a total of 12 goals and 14 assists in 64 appearances across all competitions.