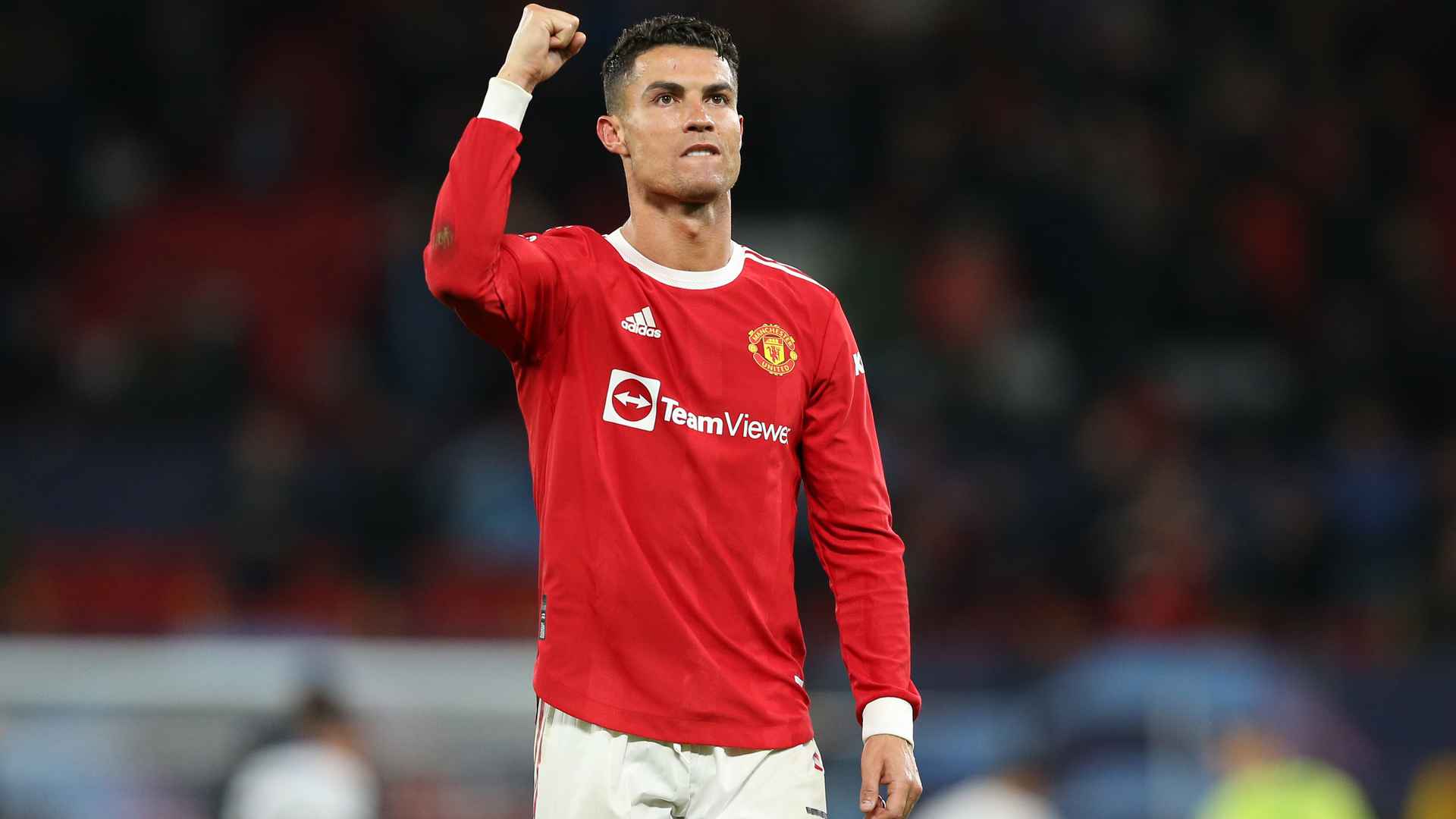 What did you think about the game on Wednesday night?

United fans around the world have been collectively buzzing since the full-time whistle blew on a 3-2 comeback victory that will go down as one of our most dramatic Champions League nights in M16. Stuffed with action and talking points, the game will fuel conversations for days and our editorial team in particular is overflowing in hot takes from Old Trafford.  Read the thoughts of five club reporters below and see if you agree…

Wednesday night was my first as a fan – rather than working – at Old Trafford since December 2019 and what a brilliant game it was to make a return. The sights, the smells, the sounds came flooding back as United surged on to victory in the second half, the noise escalating as Rashford, Maguire and then, inevitably, Ronaldo forced the ball home. Jumping up and down along the row as our no.7’s header nestled in the corner of the net, I hugged the stranger next to me as we basked in another glorious European comeback, then virtually bounced down Warwick Road to get the tram back into town. Even that service breaking down at Cornbrook – apparently because of too many people on board! – couldn’t ruin the mood. Glory, glory Man United!

MARK FROGGATT
United in every sense of the word Whenever the pressure is on us and external criticism is flowing, our club historically comes out fighting and that has certainly been the case throughout the last week. The squad’s frustration was obvious at Leicester City last Saturday and the mood at Carrington this week has been focused.   I thought our press conference on Tuesday was bristling with tension in the best possible way, as the manager and Marcus Rashford gave noticeably strong answers to the media. Cristiano Ronaldo then delivered a rallying cry to the fans that night and Old Trafford was raring to go on matchday.

The first half against Atalanta did not go our way, of course, but we didn’t play badly and the group stuck together in challenging circumstances, producing a gutsy comeback that will go down as one of our most dramatic Champions League nights in M16. Say what you like about our season so far, but nobody can tell me this squad isn’t desperate to achieve success, both for the boss and us as fans. Up the Reds!

It was one of those European nights where everything about Manchester United just came together: the drama, the support from the stands, the local hero scoring to ignite hope, the skipper equalising with 15 minutes to go and then, of course, Cristiano Ronaldo finding the winner late on. Personally, I prefer a 3-2 victory like that over a 5-0 any day, purely because of the nervousness, excitement and memories a match like that creates. I said to my colleague at 2-2: “odds on Ronaldo scoring the winner here?” You could just feel a classic United comeback coming, and the turnaround just epitomised the club’s never-say-die attitude. A special European night at the Theatre of Dreams!

ADAM MARSHALL
Positivity and belief go a long way There appears to be a growing divide between the mood on social media and that within the ground on a matchday, which I find sad and rather hard to take. Let there never be any doubt that a crowd can influence the outcome of football matches - whether it's providing a gee-up, a lift or the sort of heady atmosphere that engulfed Old Trafford when one of our favourite sons came up clutch again on the European occasion.

Watching United is meant to be fun, enjoyable and a release from everyday pressures and routine, not merely an excuse to grumble and grouch and somehow still look for faults in a stirring recovery, of which there have only been two from two goals down in our long history with the competition.

IAN MCLEISH
Evolution of a GOAT Amid the topsy-turvy chaos of our first ever match with Atalanta, I have to admit to experiencing a weirdly existential moment while watching on from East Stand Upper. Following all the hullabaloo surrounding Cristiano Ronaldo’s return to the Reds, for various reasons (cheers Covid) this was the first time I’d seen him back on the pitch and in the flesh since he came back. And looking down from my lofty seat in the stands, I took a moment to try and reconcile that man in the no.7 shirt with the boy I’d watched make his debut against Bolton 18 years previously.

Back then the young whippet was flying down the wings with naive, breathless vigour, introducing himself to M16 and the world. Now, nearly two decades later and having won just about everything there is in the game, he was stationed up front, encouraging and cajoling his team-mates as they saw the Italians take hold of the game, leading from the front as the Reds roared back, and – of course – stealing the show with yet another late, late winner. Good to have you back, Ronny.