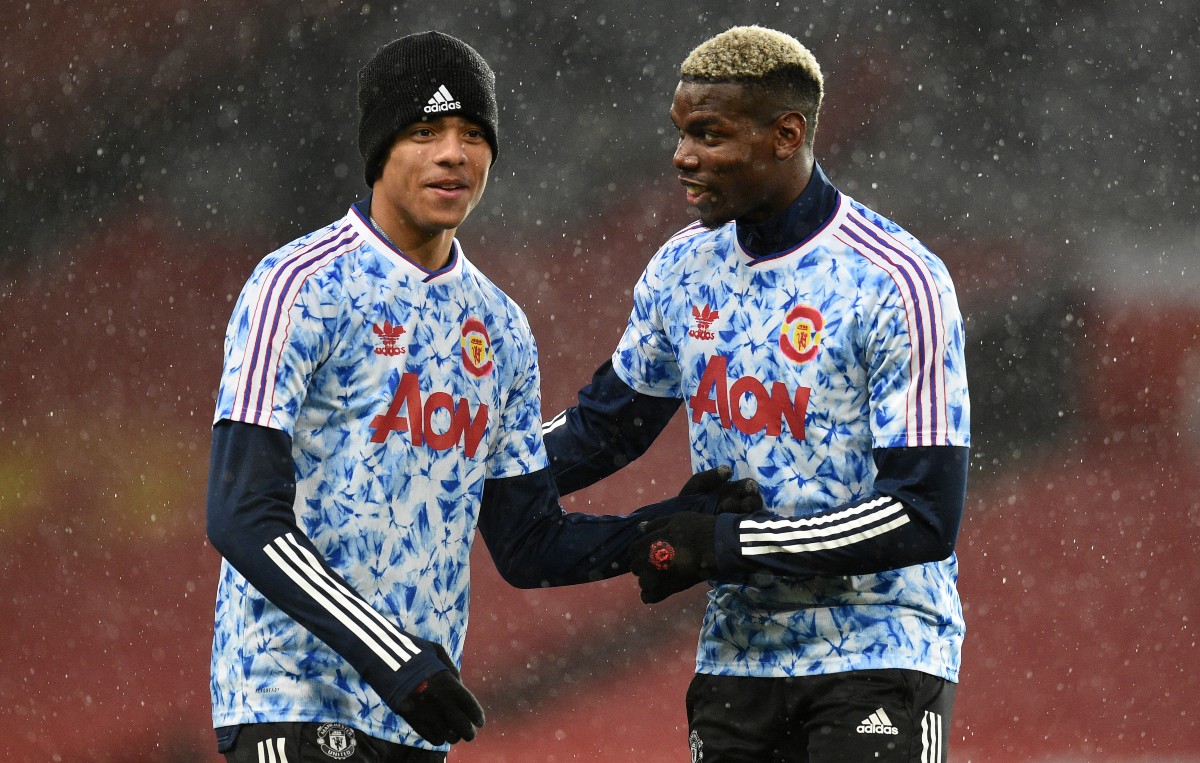 Speaking exclusively to CaughtOffside, the ex-Red Devil made it clear he hoped to see Ole Gunnar Solskjaer putting pressure on Trent Alexander-Arnold and Andrew Robertson when they meet at Old Trafford, as those two are such key attacking players for Jurgen Klopp’s side.

Chadwick acknowledges that it will be a big challenge defending against in-form Liverpool man Mohamed Salah at the moment, but he explained that leaving Paul Pogba out should help limit the spaces on that side of the pitch, as it could mean Alexander-Arnold is not able to bomb forward with the same kind of freedom as usual.

“I’d imagine against Liverpool Ole will start the team with a low block against the pace of Salah and Mane. In possession United create a lot of chances, I don’t think that’s a huge issue with the talent they’ve got, it’s a real embarrassment of riches up front. It’s just about getting better and defending throughout the game, and I don’t think there’s a better challenge of that than against Salah, who’s absolutely on fire at the moment,” Chadwick said.

Manchester United will have to keep Trent Alexander-Arnold quiet

“I think Ole will try to make it quite a similar to Atletico Madrid’s game against Liverpool the other evening. Obviously they lost but they caused Liverpool huge problems by dropping into a lower block and breaking with pace. The fact that Liverpool have that attacking prowess of Alexander-Arnold and Robertson and that they get forward so much, that means they do leave gaps in the inside right and inside left positions.”

It would be a big call from Solskjaer to leave out two big names in Paul Pogba and Mason Greenwood, but Chadwick explained why he felt it would be better to go with Marcus Rashford and Jadon Sancho as the two wide forwards alongside Cristiano Ronaldo.

“I think the problem with Greenwood that we’ve seen in the last couple of games is that he’s a number 9 and I’m not sure he understands that wide role in a defensive sense,” Chadwick said. “I think he’ll probably miss out and we’ll see Rashford, who looked incredibly lively against Atalanta, scored against Leicester as well. I think he’s seen what’s happened with Greenwood getting more games, Sancho coming in in the summer, and I think it’s brought a new hunger out of him.

“I think Sancho, even if he’s not been at his best recently, he’s probably the club’s best winger so I’d imagine he’ll start at the weekend, with Ronaldo at number 9, Fernandes at 10. There’s a question over whether Pogba will start on the left but I think it would probably make us too narrow, so it would give too much space to Alexander-Arnold and Salah on that side.”