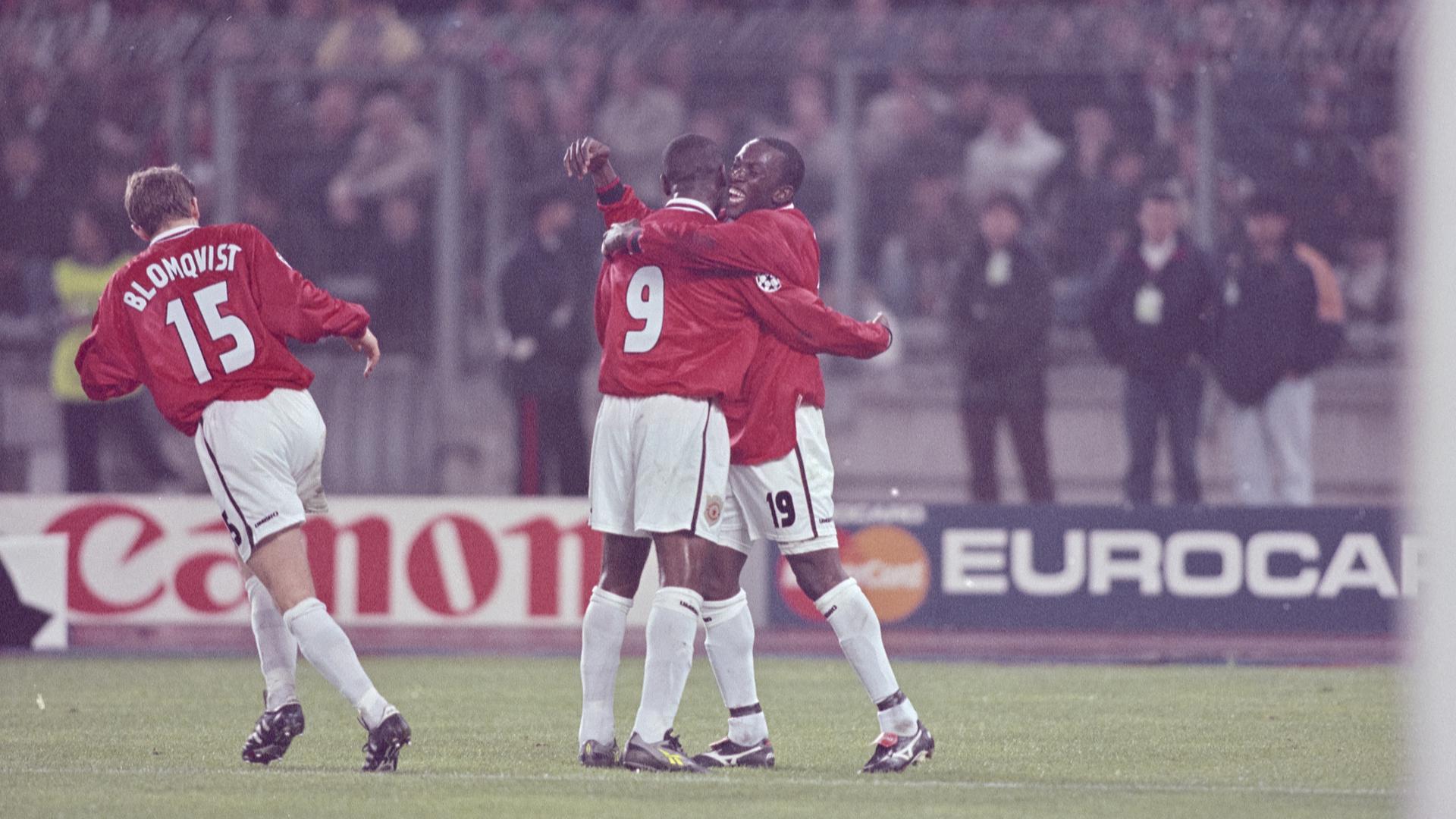 Manchester United have a long history of dramatic comebacks and Ole Gunnar Solskjaer's tenure has been full of them, with the never-say-die attitude at the core of his thinking.

Although the Reds trailed 2-0 at the break against Atalanta, unfairly given the nature of the opening 45 minutes, there was such resolve to repair the damage which was evident in the way the players were out waiting on the pitch for their Italian opponents to re-emerge from the tunnel.

Some would have viewed Marcus Rashford's strike against the bar towards the end of a half as a sign that it was not their day; a goal at that time is always seen as crucial in determining the whole outlook of matches.

In the end, it mattered little as the Reds scored three times without reply through Rashford, Harry Maguire and Cristiano Ronaldo.

Naturally, comebacks from two goals down are pretty rare in the club's long history with the Champions League and old European Cup.

In fact, we believe this is only the seventh time it has happened and only the third occasion when we have gone on to win the tie from such a position of adversity.

The first two came in famous battles with Real Madrid during Sir Matt Busby's reign. In April 1957, we hit back after goals from Raymond Kopa and Hector Rial in the first half to earn a 2-2 draw. Tommy Taylor and Bobby Charlton netted but Real still won 5-3 on aggregate.

Some 11 years later, there was a more positive outcome from a 3-3 draw at the Bernabeu. Despite being 2-0 down and 3-1 behind, David Sadler and Bill Foulkes found the net twice inside three minutes in the second half to secure a 4-3 aggregate triumph and a place in the final against Benfica at Wembley.

In the Champions League era, one of our most famous comebacks came at the Stadio delle Alpi in the semi-final during the Treble-winning campaign.

Filippo Inzaghi scored twice inside the opening 11 minutes to leave the Reds with the biggest of mountains to climb but Roy Keane headed home to revive his team. Dwight Yorke levelled matters before the interval and, after a tense second half, with the tie on a knife-edge, Andy Cole tapped in from a tight angle to secure a smooth passage into the final against Bayern Munich. The aggregate scoreline was 4-3 after a 1-1 draw in the first leg at Old Trafford.

In 2004, Sir Alex's men found ourselves 2-0 down at Lyon at the break but Ruud van Nistelrooy bagged a brace to secure a point at Stade Gerland.

Relive the incredible comeback against Juventus in 1999.

More recently, there was a six-goal thriller with CSKA Moscow at Old Trafford in November 2009.  Alan Dzagoev put the Russians ahead and, despite Michael Owen equalising, Milos Krasic swiftly restored the visitors' advantage. Vasili Berezutsky extended CSKA's lead two minutes into the second half and it took a major rescue act to claw the tie back, thanks to Paul Scholes and Antonio Valencia efforts in the closing stages.

The second time United fought back from a two-goal deficit to win came against Braga at Old Trafford in 2012. A double by Brazilian striker Alan earned the Portuguese side a shock lead inside 20 minutes. Javier Hernandez replied but the equaliser did not arrive until the 62nd minute when Jonny Evans scrambled home. Hernandez popped up with a headed winner, with 15 minutes remaining.