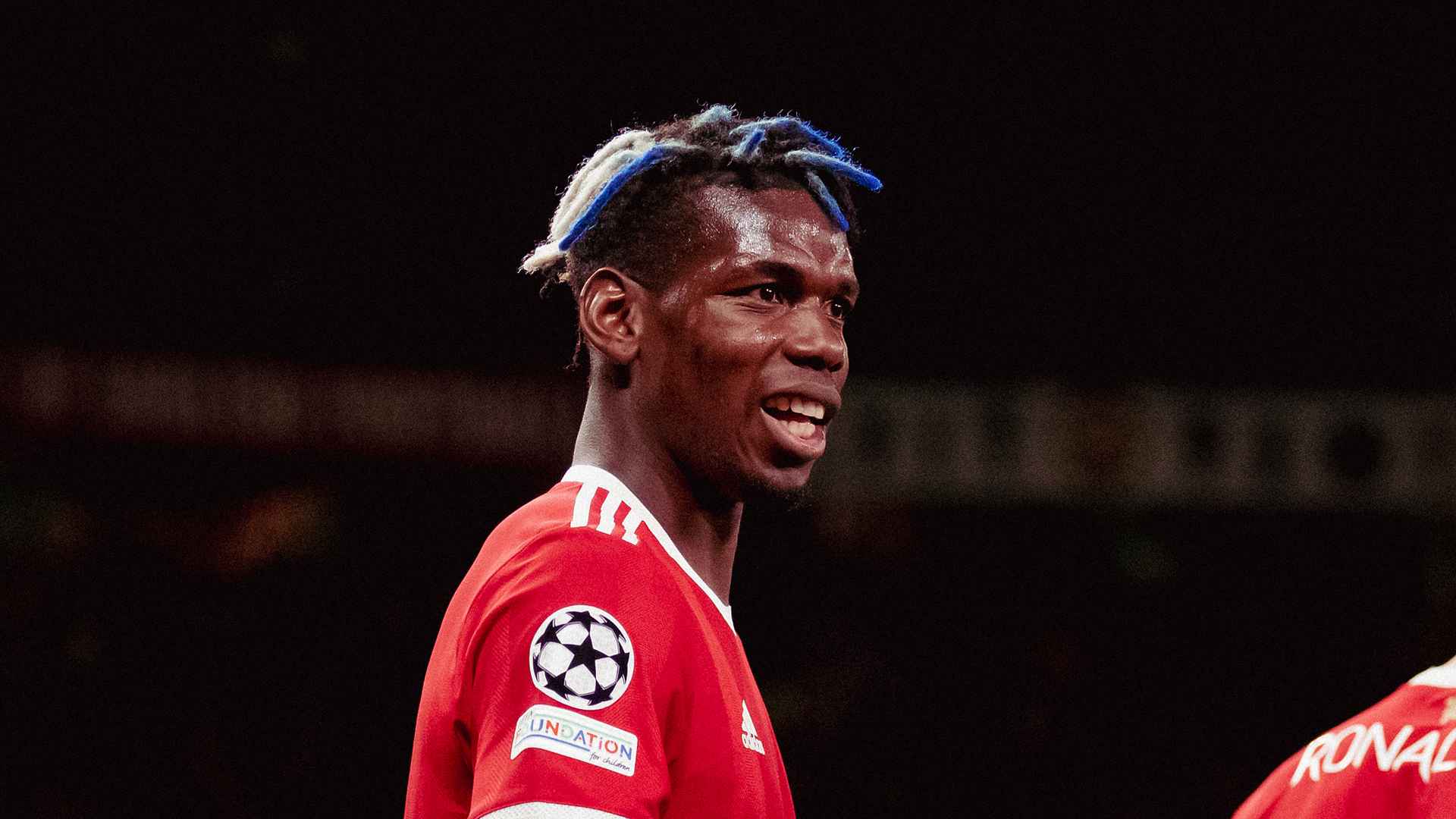 Ole Gunnar Solskjaer's side recovered from a two-goal deficit following a disappointing first half to turn everything around after the break. Marcus Rashford ignited the hope for United with his 53rd-minute strike to reduce the deficit.

Harry Maguire equalised with 15 minutes to play, before Cristiano Ronaldo headed in the winner eight minutes from time.

The 3-2 win over the Serie A outfit moves the Reds top of Group F as we hit the halfway stage of this phase of the competition, and Pogba believes United have recovered well from the loss to Young Boys in Bern on matchday one.

"We needed that. We didn’t start the Champions League well with the loss against Young Boys but we've got two very good results now and we have to carry on."

Our no.6, who put in a solid shift after being brought on to the pitch to replace Scott McTominay on 66 minutes, was pleased after the incredible comeback triumph, and saw it as a great reaction to last Saturday's defeat to Leicester City in the Premier League.

"Today we showed great character, of this team, of this club. It was a very good result although the start wasn’t the best. In the end we got the result that we wanted and we could feel the belief and the positive energy on the pitch.”

Pogba explains that change for the better comes with hard work and that we have to stick together and keep on playing like we did in the second half until the end of the season. The World Cup winner praised the team spirit after Wednesday's win.

"It was a beautiful win today, with the belief. We kept believing that if we get one goal we could win. And the fans were crazy also, they push us until the end and we showed the character of the team and the club."

Pogba further complimented our trusting supporters, who backed United all the way through to that magnificent second-half turnaround.

“For sure. Like I said, the atmosphere was crazy," the midfielder said.

"The crowd… You know, we’re at Old Trafford, we’re at home and I think Atalanta felt that today.”

In our next game, arch-rivals Liverpool come to Old Trafford and Pogba relishes the challenge of facing the Merseysiders.

“I mean, that’s the beauty of football," Pogba said.

"It’s another game, we rest and we go again. We knew it would come anyway, big teams, big clubs and we’re Manchester United. We know it won’t be easy and we have to play those games.”