Our View: Manchester United player of the year was on show again vs Atalanta, it wasn’t Ronaldo
HITC 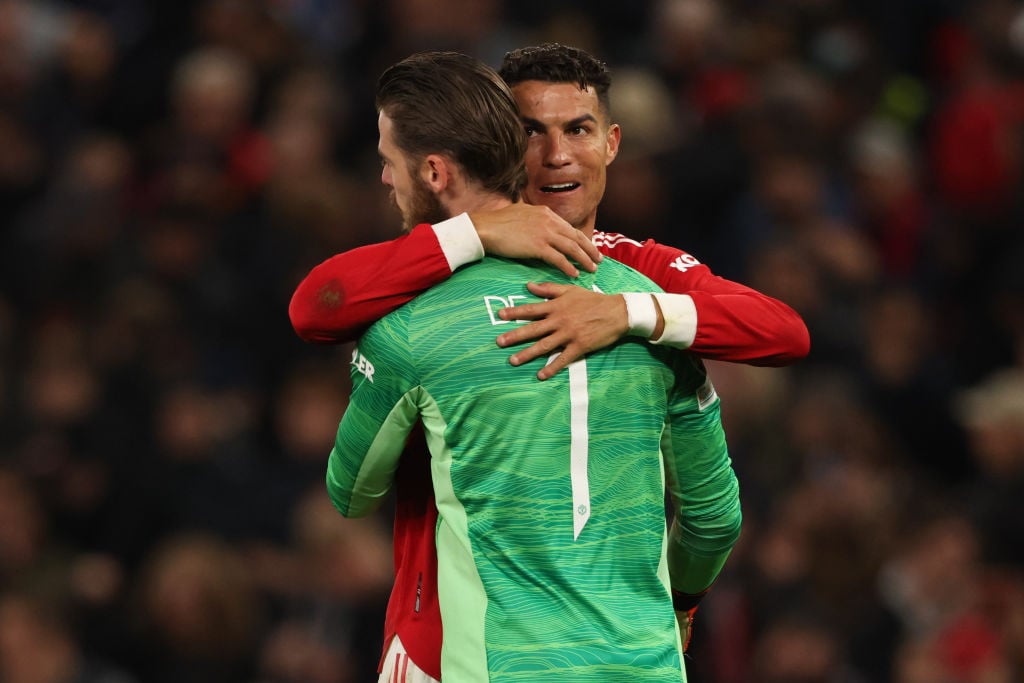 Where would Manchester United be in the Champions League without Cristiano Ronaldo?

Potentially bottom of Group F rather than at the top.

His dramatic 95th-minute winner snatched victory from the jaws of Villarreal on matchday two.

In equally breath-taking fashion, the Portugal captain rounded off a remarkable second-half overhaul yesterday against Atalanta with a trademark header.

From 2-0 down at the break, Solskjaer’s side rallied together and brought the tie back to 2-2 with a quarter of an hour remaining.

It just had to be CR7 who stole the show in the competition he loves so dearly.

Flying through the Manchester evening air, the 36-year-old powered United to a vital three points.

Understandably, the media’s eyes were fixated on Ronaldo after the final whistle, with Old Trafford roaring out his name deep into the evening’s embers.

However, one man deserves just as much credit for raising the roof off the Theatre of Dreams, even if he rarely demands the spotlight.

Because United eventually turned the contest around, many will forget David De Gea’s double stop at a point the home side were still losing 2-1.

Duvan Zapata breezed past Victor Lindelof and had a clear sight at goal, only to be denied by the legs of De Gea.

On the follow-up, Ruslan Malinovsky sent a swerving effort towards the Spaniard, who managed to parry the shot over the bar.

Had it not been for the goalkeeper’s excellency, Solskjaer may be staring at a fifth defeat in eight fixtures.

This is not the first time – nor will it be the last – De Gea has salvaged something for the Red Devils this season.

He denied Villarreal before and after his team trailed, providing the platform for Ronaldo and co. to stage a retaliation.

The 30-year-old was literally on hand to prevent Wolverhampton Wanderers from earning a draw in the Premier League at the end of August.

De Gea was also voted man of the match for his league performance away to West Ham United, mainly thanks to his late penalty save against Mark Noble.

Three games United should either have lost or drawn, but managed to win because of their ‘keeper.

Although the campaign remains relatively young, De Gea is already leading the Player of the Year vote.

In other news, 'Similar to Ronaldo': Aston Villa and Tottenham target bags hat-trick