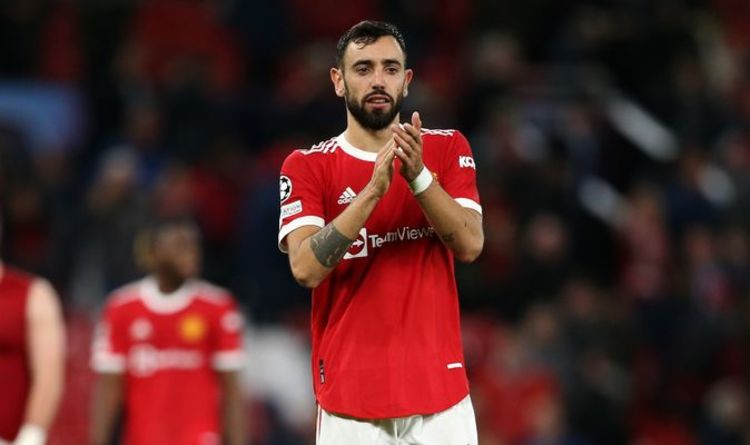 Manchester United came from behind to beat Serie A side Atalanta 3-2 in the Champions League on Wednesday night thanks to a late header from Cristiano Ronaldo. Although the Red Devils were victorious, the performance as a whole was rather lacklustre, but manager Ole Gunnar Solskjaer did not see it in that light and warned off criticism from club legend Paul Scholes.

Atalanta headed into the halftime break with a 2-0 lead thanks to goals from Mario Pasalic (15’) and Merih Demiral (29’) and were, arguably, the better side for the opening 45 minutes.

However, Marcus Rashford kickstarted the comeback when he ran on to a precise pass from Bruno Fernandes and coolly slotted it into the far corner just eight minutes after the restart.

Harry Maguire then levelled the tie in the 75th minute when his half-volley nestled into the corner – a finish that any striker would have been proud of.

Ronaldo then made sure that the United faithful went home happy when he rose highest to steer home a Luke Shaw cross and send Old Trafford into a frenzy.

The late rally has made the headlines, but BT pundit Scholes believes it shouldn’t detract from the disappointing first half.

He said: “I get the United excitement but that first half put me off the second half and if United were playing a better team they’d be out of sight. They played Atalanta side who had five players missing, a defender who went off at halftime.

“I get the excitement but there was something about that first half that was worrying. It lacked unity. That was a worrying sign.

“Can they play against Liverpool like that? Never in a million years. It’s a great night, Cristiano the big hero, but the first half was a real worry for me.”

Summer signing Jadon Sancho came off of the bench in the victory (Image: Express Sport)Solskjaer has come under pressure in recent weeks (Image: Getty)