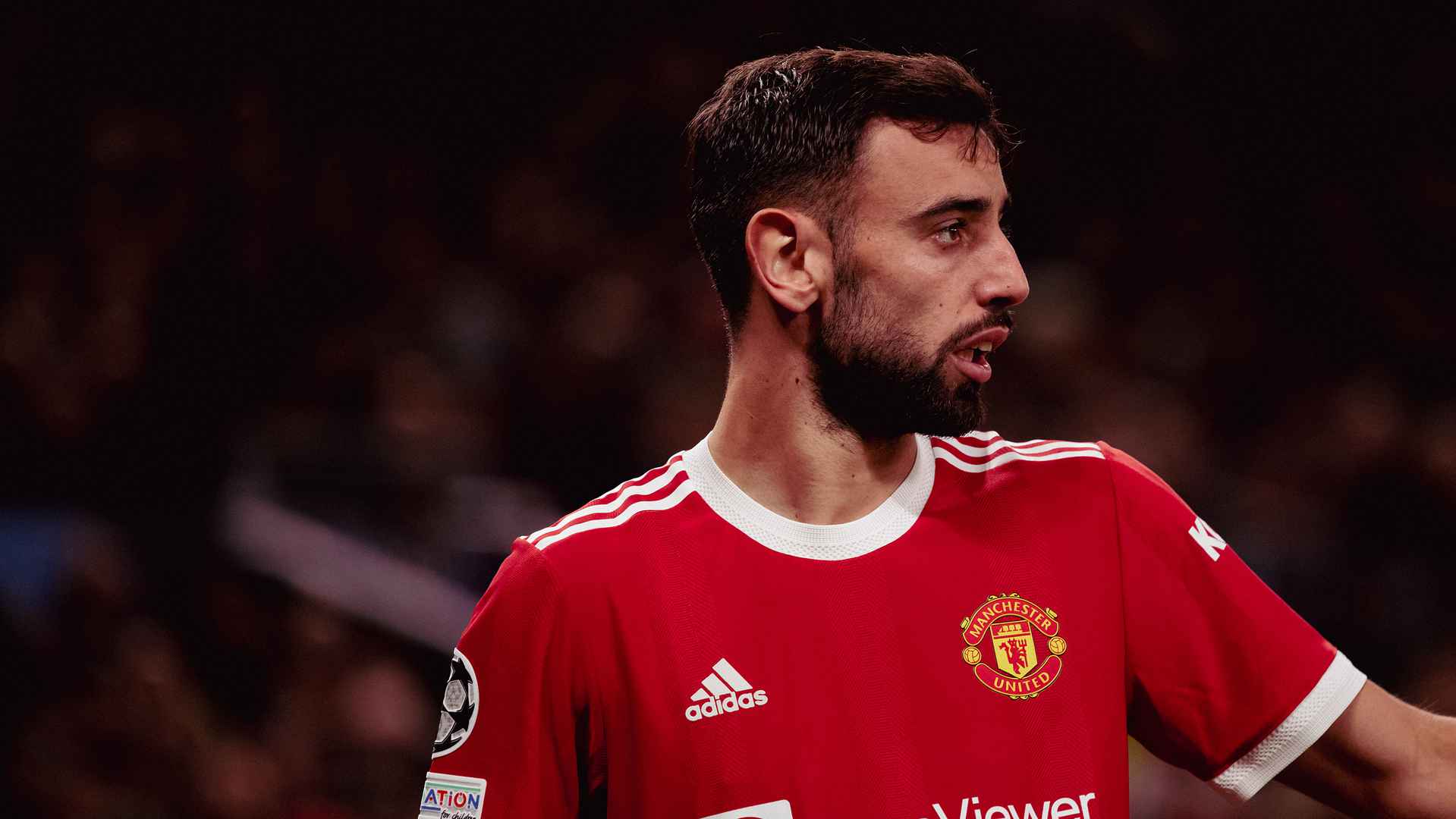 Manchester United midfielder Bruno Fernandes says he will continue to take risks to help his teammates score goals, as the Reds look ahead to a clash with Liverpool.

Ole Gunnar Solskjaer’s side host our rivals from Merseyside at Old Trafford on Sunday and are looking to follow up our victory over Atalanta with another win.

Speaking after the dramatic 3-2 comeback, the Portuguese admitted that while some of his attempted passes weren’t successful in the first half, it is that same approach that led to him setting up two of United’s goals in the second 45.

“It is what it is you know, you have to take a risk sometimes,” he said.

“I shouldn’t probably sometimes take so many risks as I did in the first half when I missed many, many passes – but I have to try because I have to find my strikers.

“I think sometimes I know the pass is difficult or the chance to get in is not quite there but I want to respect the movement of my striker and try to make them score.”

He added: “I will keep doing some mistakes, but I do that mistakes sometimes trying to give my best, to help my teammates to score goals. The same as I do, other ones does like Fred or Scott or Paul, to play there in midfield to try our best to give the chances to our strikers. Obviously, I know people expect a lot because we are a big club.

“They expect us to perform at the same level every time, every half – but sometimes a team cause you problems. Today I think they caused us some problems in the first half, but if we look at all the chances they get in the first half – I don’t remember many.

Having gone two goals down before half-time, Bruno explained that it will be the usual hard work on the training ground that will help best prepare the team for the test of Jurgen Klopp’s team at the weekend.

“Try to fix the mistakes we did, every time you have to do that. Today is not a different day.

“We made mistakes today, we still win the game, but tomorrow we have to go to the training ground to understand what we did wrong today and don’t make the same mistakes in the next game against Liverpool because we should and we will take care of the mistakes we do and try to don’t do it again.

“That’s it,” he said. “I think the team has to go game by game, understanding what we could do better or what we should do better.

“So we don’t be in the same position at some games that we have been in the past like Leicester game or Aston Villa, Everton and today the first half. We have to go tomorrow again and understand what went wrong today and fix that.”

Fernandes believes that process applies to all players to help both our attack and defence.

“Of course, we have to concede less goals and we have to score more goals as well,” he said.

“We concede goals that we should not blame only on the defenders because everyone has to defend together.