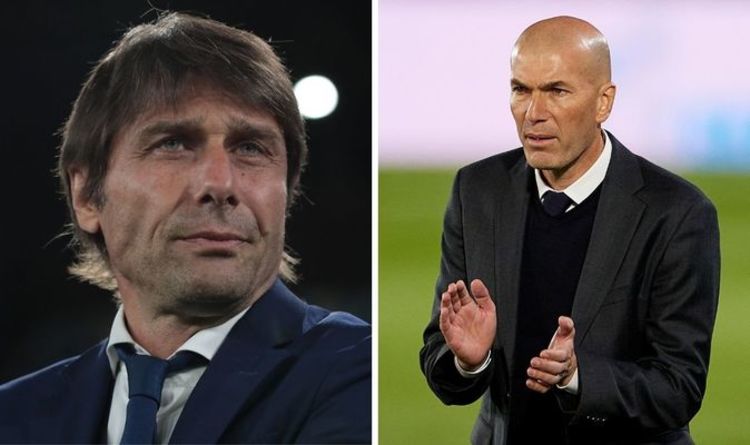 Manchester United are not currently considering relieving Ole Gunnar Solskjaer of his managerial duties but if results do not improve fast, the Norwegian could find his job under threat. The Red Devils were handed another reality check on the road at Leicester on Saturday as they were beaten 4-2 at the King Power Stadium.

United had taken the lead through a brilliant strike from Mason Greenwood but Leicester pegged them back before Marcus Rashford equalised in the second half.

Yet Leicester would show their spirit and go straight up the end to restore their lead through Jamie Vardy before Patson Daka put them out of sight.

Reporters with sources close to United have made it clear that the club are not currently considering the sacking of Solskjaer but with supporters now growing frustrated with results, the pressure is slowly mounting.

If United were to pull the trigger on Solskjaer, there would be two clear frontrunners for the job on the basis of availability.

The first is Antonio Conte, who left Inter Milan at the end of last season after he was told he must sell a number of key players to clear the club's debt.

He of course guided Chelsea to the Premier League title and the FA Cup during his two-year stint in England with the Blues.

While his tenure ended on a sour note, Conte has always been open to returning to the Premier League one day.

Conte's inner circle recently ruled him out of the running for the Newcastle job, insisting that he wants to be able to compete for trophies immediately in his next role.

United tick that box and not only that but Conte reportedly registered an interest in replacing Jose Mourinho back in 2018 when he was sacked before the appointment of Solskjaer.

Yet that is a stark contrast to Zidane's view on the United job and it's understood the former midfielder has next to no interest in taking over at Old Trafford.

Instead, Zidane is eyeing the France job when Didier Deschamps' time in the hot-seat is up.

The Real Madrid icon has also been linked with a return to his old side Juventus one day.

Zinedine Zidane is not reportedly keen on the job while Antonio Conte would consider it (Image: GETTY)

Back in 2018, Zidane's agent Alain Migliaccio made it clear that he wasn't planning on managing in England.

“I do not think that he will manage in England,” the now 69-year-old said.

“It is much less his style. I have discussed it with him, it does not really attract him.

“He has chosen to have a year out, he will not dive in again before that is over."

It's not yet clear whether Conte or Zidane would even be near the top of United's shortlist but given they are currently unemployed, they are highly likely to fall under consideration.