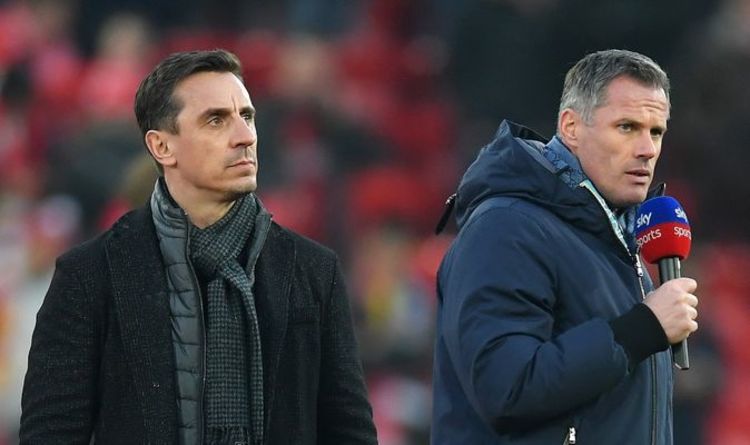 The Norwegian boss named an attacking line-up at the King Power Stadium as United looked to return to winning ways in the Premier League.

Ahead of the backline, Nemanja Matic was the only defensive-minded player on the pitch for the visitors.

After full-time, Neville was critical of Solskjaer's decision to field such an attacking line-up, pinpointing a lack of 'workhorses'.

He told Sky Sports: "The performances have been shoddy all season. It's scrappy and scruffy to watch.

"So when you play against a team with a methodology, you're going to get pulled apart.