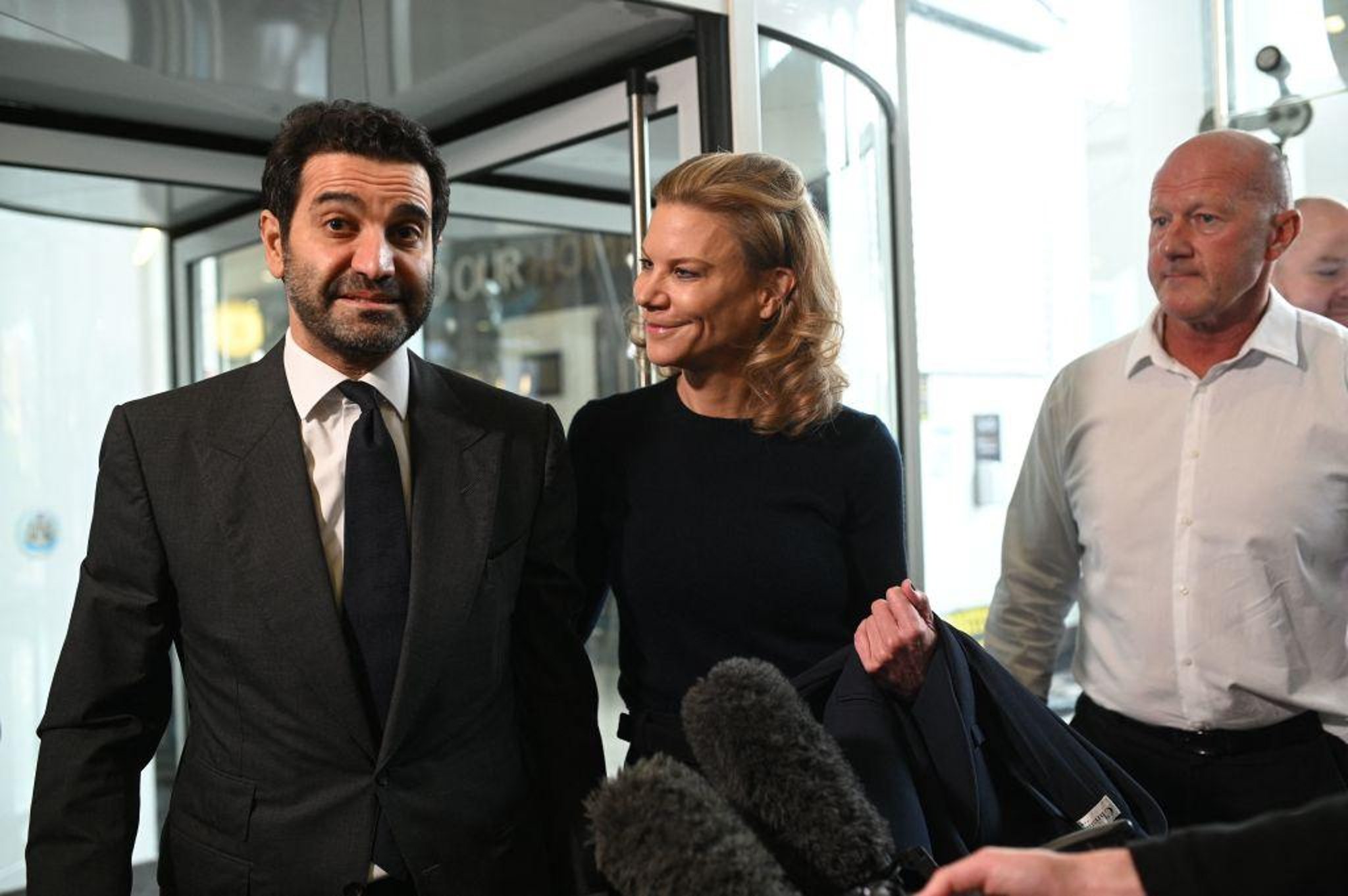 The new owners’ wealth continues to see the Magpies linked with several players ahead of January.

Newcastle have a planned January transfer budget of £50million, despite being allowed to spend £190m under Financial Fair Play rules.

That’s according to the Daily Telegraph, who understands the club’s majority shareholder the Public Investment Fund of Saudi Arabia want to build gradually.

Since the takeover, United have been linked with a number of big named transfer.

One player that is said to be on the radar is Burnley defender James Tarkowski, who is in the final year of his control.

That’s because Murphy reckons the Magpies will struggle to attract players on permanent deals into a relegation battle.

United sit 19th in the Premier League table without a win in their opening seven games.

“They have the money to pay high wages so why not aim big in the loan market,” Murphy told the Daily Mail.

"Try to get Edinson Cavani in from Manchester United because he isn't going to play at Old Trafford, or Alexandre Lacazette who is in the final year of his contract at Arsenal. Have a cheeky go for Timo Werner at Chelsea.

“That type of player isn't going to take the risk of joining permanently in case of relegation.”

Newcastle and Tottenham are ready to battle it out for Fiorentina striker Dusan Vlahovic, The Sun reports.

The Serbian star, 21, is attracting interest from several European clubs having scored six goals in eight matches this season.

The Serie A are resigned to losing Vlahovic, though have slapped a reported £77m price tag on his head.

Vlahovic, whose contract expires in 2023, has previously been linked with Arsenal, Manchester City, Paris Saint-Germain and Juventus.