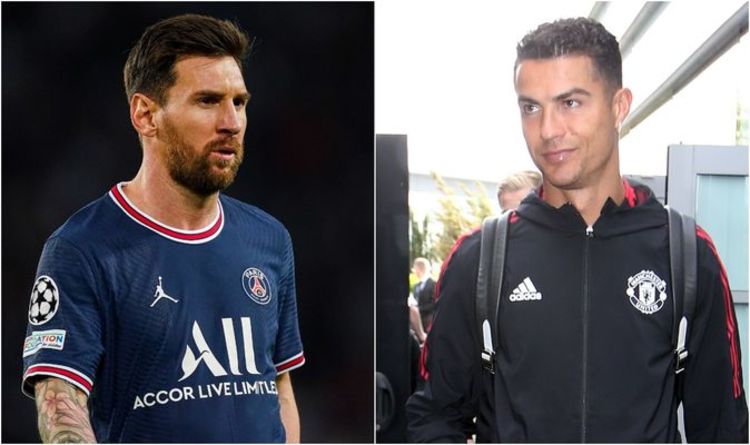 Manchester United star Cristiano Ronaldo has the potential to hurt Lionel Messi if he wins the Ballon d'Or after the Argentine admitted he was ‘hurt’ when his Portuguese counterpart pulled level with his total in 2017. Messi edged ahead once again in 2019, but Red Devils icon Sir Alex Ferguson has tipped his former star to claim the individual accolade this time round.

In an era of unprecedented dominance shared between Messi and Ronaldo, the former Barcelona man leads the way with six trophies to five.

Luka Modric briefly ended their streak in 2018 after reaching the World Cup final with Croatia, but Messi restored normal service a year later.

“When Cristiano Ronaldo pulled level with me [in 2017], I'll admit that it hurt a little as I was no longer alone at the top,” Messi told Marca.

“But, at that moment he deserved the Ballon d'Or and I couldn't do much more about it.

“I understand why I didn't win, as we hadn't won the UEFA Champions League and winning that competition gives you a better chance of winning the Ballon d'Or.

“When Cristiano Ronaldo was winning all the [individual] trophies it was because he'd had really good seasons and had been winning the Champions League, being decisive as his team did so.”

Although Messi has been back out on his own for a couple of years, Ferguson has tipped Ronaldo to draw level once again.

The pair spent six years together at Old Trafford where the Portuguese arrived as a youngster before establishing himself as one of the world’s best.

Although Ronaldo is less fancied than the Argentine to win the Ballon d'Or this year, it may not be a straight shootout between the iconic duo.

Robert Lewandowski’s goal-scoring exploits have been unmatched in recent seasons, while Jorginho has won both the Champions League and Euro 2020 over the past few months.

Still, Fergie knows a thing or two about football, and if his prediction comes true then Messi may be in for more pain when the winner is announced next month.