£215,000 a week star offered to Manchester United by agent – Report
The Faithful MUFC 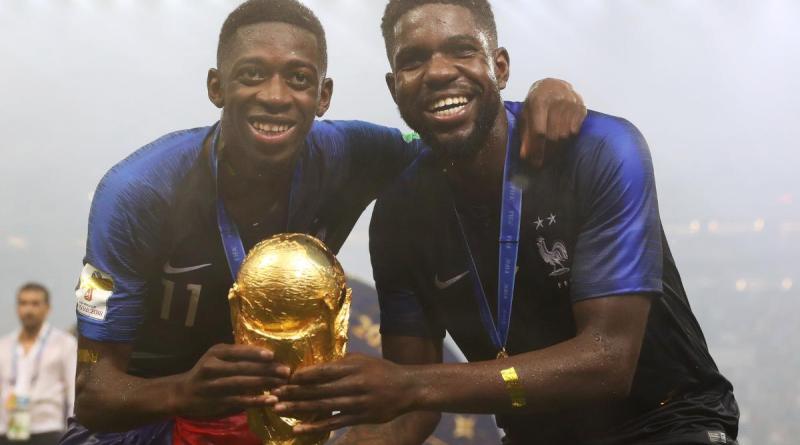 Few days ago, Sport reported that Manchester United are pushing to secure the signing of Ousmane Dembele, whose current deal with Barcelona will expire next year.

Today, an update has arrived from Spain that suggests that the French playmaker has been offered to Man Utd and other English clubs by his agent.

Transfer: Man Utd intend to get ahead to agree signing of £63.3million star – Report

As per a report published by Mundo Deportivo today (news image provided below), the Catalan giants have offered Dembele a new 4 year deal but are not going to raise his salary, instead, they will cut it down.

Currently, the Les Bleus winger is taking home wages of around £215,000 a week (The Sun) and he is still 24, so, it makes sense that he will look for a pay rise.

Barcelona think that because the player has been injury prone, he should respect the new deal on the offer and serve the club in the years to come.

However, his agent has other ideas. MD claim that the representative does not want to talk to Barca regarding the new contract and as per information, he is offering the attacker to Man Utd, Liverpool and Chelsea. The five-time European Champions have eyes on City’s Sterling in case they fail to keep the ex-Rennes player.

Dembele only made 5 appearances in the La Liga in the 2019-20 campaign and this term, he is yet to feature under Koeman. Not sure if such an injury-hit player can stay fit in the toughest league in the world.

Nevertheless, Man Utd have more than a few quality wingers and attacking playmakers in the squad. In your opinion, does Ole need to sign another attacker?