Solskjaer: We need to sort this out
MUFC Official Site 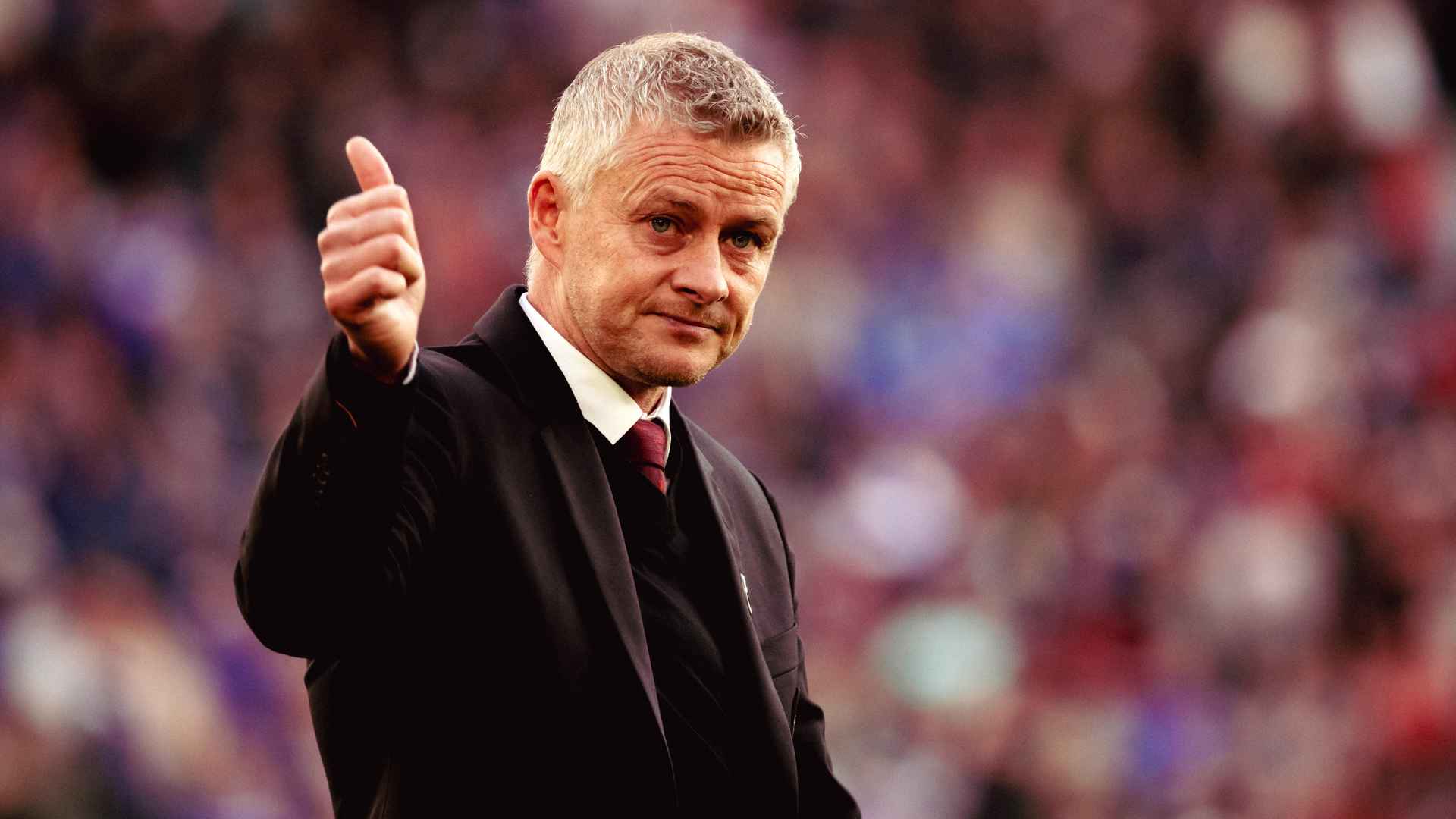 Manchester United manager Ole Gunnar Solskjaer has admitted there could be changes to the tactical set-up in advance of Wednesday's Champions League tie with Atalanta.

The boss revealed a lot of thought went into the balance of the current system during the international break and he was not happy with the manner of the 4-2 defeat to Leicester City on Saturday, which ended our 29-match unbeaten away run in the division.

Despite the array of attacking talents at our disposal, even without Edinson Cavani and Anthony Martial at the King Power Stadium, it was clear that the defensive side of the performance caused great frustration to Ole.

"You have to bounce back," he told club reporter Stewart Gardner. "You have to respond. We've had the international break to look at things.

“Everyone's been away and maybe they came into this confident, because they've done well their international teams. But we need to sort this out.

“We have five games until the next break and we've got to stick together. There's no other way to do it. You cannot lose focus; you've got to trust yourself, trust your team-mates and make sure that we're ready on Wednesday night because that will be a difficult game as well."

In a separate interview with the BBC, Ole admitted that he may have to change something with regards the tactical set-up, following the disappointing start to this tough period after the pause in Premier League action.

"Over the international break, we have had a good look to see what has gone wrong lately," he said. "But we need to look at the whole set-up and balance of the team and maybe something has to give. Lately, we have not been in great form, we've lost too many points and that is something we have to look at.

“We might have to change. Do we need more legs in there? What do we need?"

Wednesday night's tie with Atalanta, in front of a packed Old Trafford, provides an opportunity to boost morale and pick up where we left off in the Champions League, after beating Villarreal in dramatic circumstances in our last Group F fixture.

"Every game is important in the league and the Champions League is hard," he added. "They’re big games, all of them. Leicester away is as big a test as Atalanta at home, for example. So, we've got to dust this off, maybe make sure that we come in again we have fresh minds, looking at themselves in the mirror. I look myself in the mirror, and make sure we perform again."