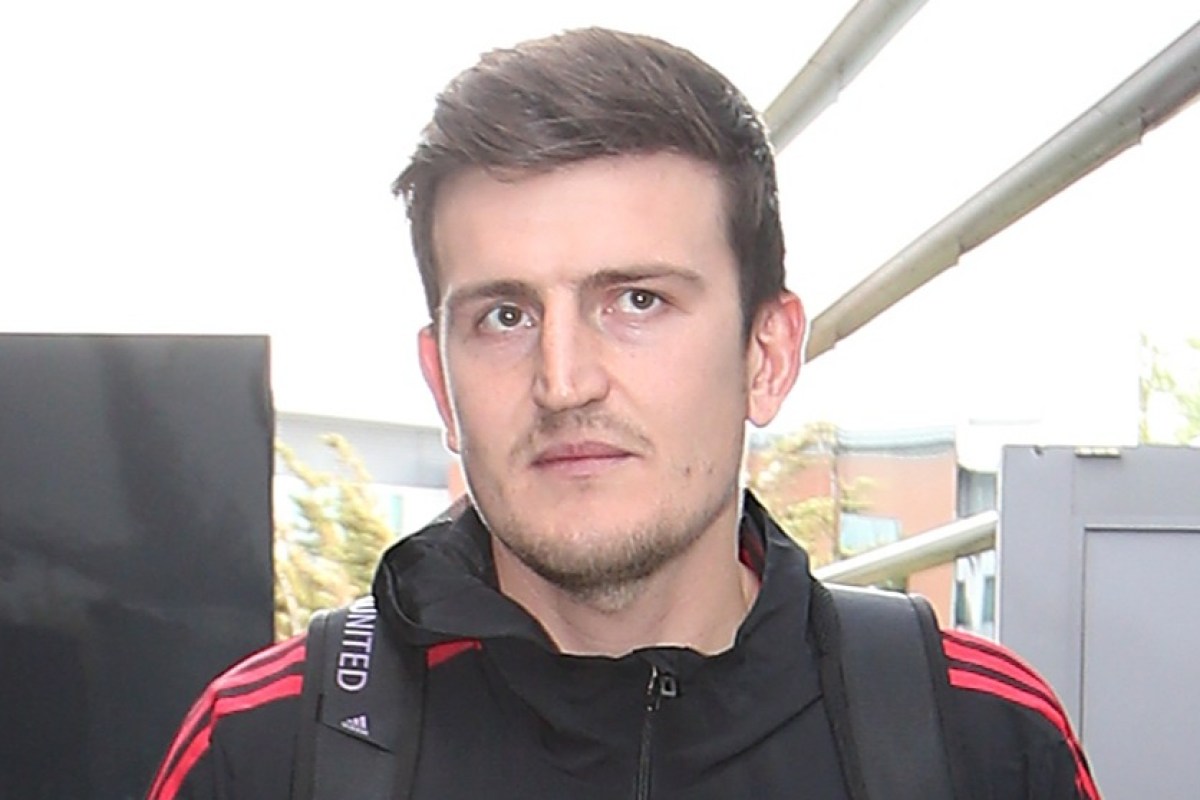 HARRY MAGUIRE will START for Manchester United at Leicester in a shock early return from injury.

The Red Devils skipper, 28, was expected to be out as he continues to recover from a calf problem.

But just a day after Ole Gunnar Solskjaer revealed his captain was back training on the grass, Maguire is back in the starting XI.

Speaking on Wednesday, the £85million centre-back revealed recovery was continuing and he would be 'back on the pitch soon'.

Solskjaer said of his team selection: "It was a difficult decision because he has not trained a lot.

"He did not feel any reaction, so we decided to go with him.”

But while the manager has thrown him back into the team, some United fans on Twitter are worried it is too quick for the skipper to start.

One said: "Harry Maguire starting worries me greatly. Rushed back, Vardy & Iheanacho will target him 100 per cent."

Another wrote: "All respect to Harry Maguire for stepping up and playing this fast.

"With that said I hope he doesn’t have a horrendous game because he was rushed or worse get injured again."

The former Foxes defender will partner Victor Lindelof at the heart of the defence with Aaron Wan-Bissaka and Luke Shaw as the full-backs.

Raphael Varane is out after picking up a knock during international duty with France.

And in another surprise, Jadon Sancho gets the nod to start in attack.

The ex-Borussia Dortmund man has not made much of an impact since his £73m transfer to Old Trafford.

However, he joins Bruno Fernandes and Mason Greenwood behind Cristiano Ronaldo who leads the line.

David De Gea keeps his place in goal with Paul Pogba and Nemanja Matic partnered in midfield to complete the team.

Eric Bailly, Jesse Lingard and the returning Marcus Rashford are among the substitutes.

"He's been really bright this week and had a 60-minute involvement in a behind-closed-doors game last week, so he's fit and raring to go."

He joins Daniel Amartey and Caglar Soyuncu in a back three between Ricardo Pereira and Timothy Castagne.

Boubakary Soumare, Youri Tielemans and James Maddison are in midfield with dynamic duo Jamie Vardy and Kelechi Iheanacho up front.