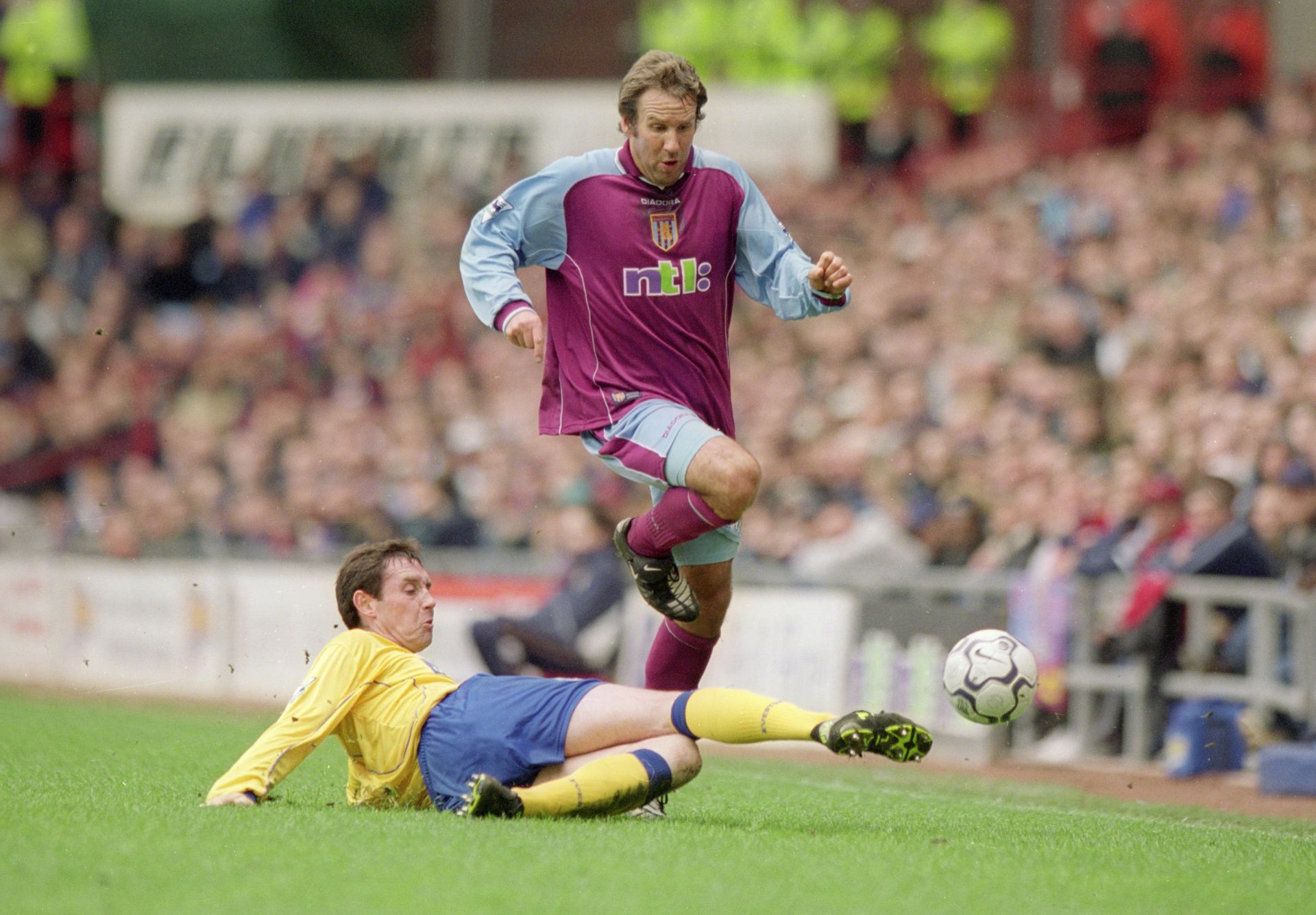 The Sky Sports pundit believes that Arsenal can break into the Premier League top four this season.

The former Arsenal star has said that the Gunners could displace United in the Champions League places.

Could Arsenal knock Manchester United off?

United have a very good squad.

Just look at some of the players they have.

Now, of course, Arsenal have some good players, but we do not think that most of them are at the level of their United counterparts.

In football anything is possible, and Arsenal are indeed playing well at the moment.

However, United have a better squad depth, and it would come as a surprise if they fail to finish in the Premier League top four.

The Red Devils are actually aiming to win the Premier League title this season.

Arsenal would do well to get into the Europa League next season.

In other news, 'Positive': Manager's glad Everton and Tottenham want his 6ft 6in giant