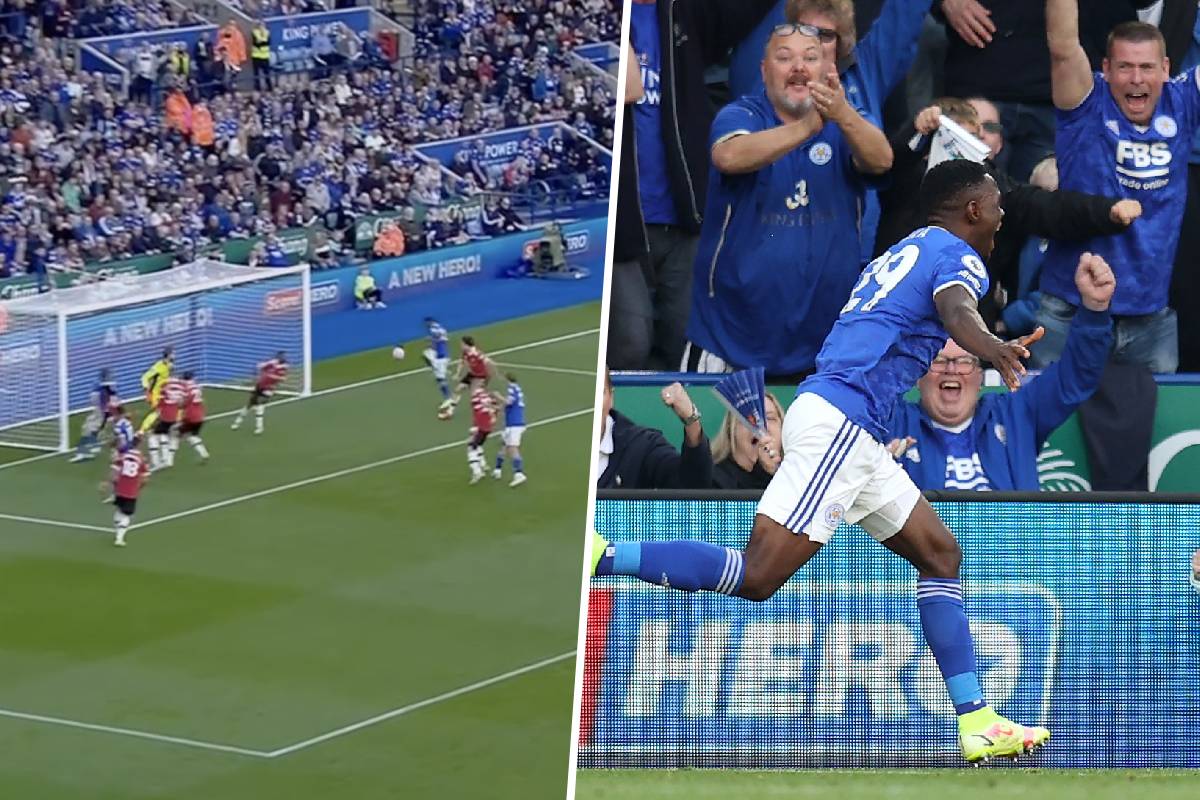 Leicester City summer signing Patson Daka found the back of the net to sign and seal the Foxes’ victory over Manchester United.

In an end-to-end contest, Marcus Rashford equalised for the visitors just a matter of minutes after Caglar Soyuncu’s goal gave the Foxes a second-half advantage.

Jamie Vardy, clearly intent on delivering the victory for Brendan Rodgers’ men this afternoon, went straight up the other end of the field and restored their lead with a BRILLIANT volley.

It has been well-documented just how much Man United like to ride their luck and score late under Ole Gunnar Solskjaer, so you wondered if a one-goal advantage would be sufficient.

In case there was any doubt over the result, Patson Daka scored to make it 4-2 and ensure the final minutes of the contest would be comfortable for Leicester.

Dear Man U Didier Gomes Da Rosa is in ?? Tz and you can buy him easily only a year left in the contract. Ole Gunner ????is a proper banter