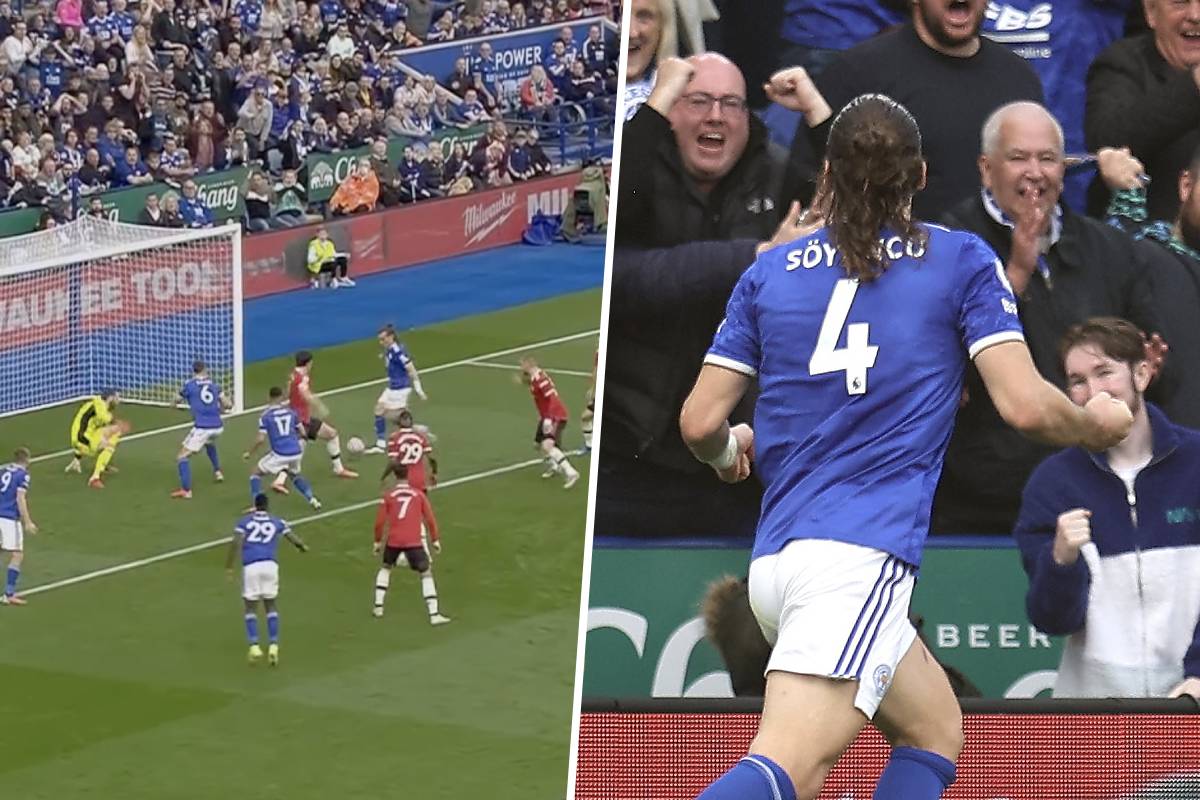 Leicester City have taken the lead over Manchester United through centre-back Caglar Soyuncu.

The first-half of the contest blessed viewers with two truly special goals from Mason Greenwood and Youri Tielemans.

Greenwood cut in from the right and struck towards goal with his left. The ball soared past Kasper Schmeichel and into the top corner to give the visitors the lead.

Leicester were not behind for long, however. Harry Maguire conceded possession in Man United’s defensive third and that spelled trouble for the Red Devils.

Leicester have now taken the lead, with Soyuncu finding himself in the right place at the right time in the penalty area to tap the ball into the back of the net.

Harry Maguire was playing the Turk onside, with a VAR review confirming that the goal was good to stand and Leicester had the lead!