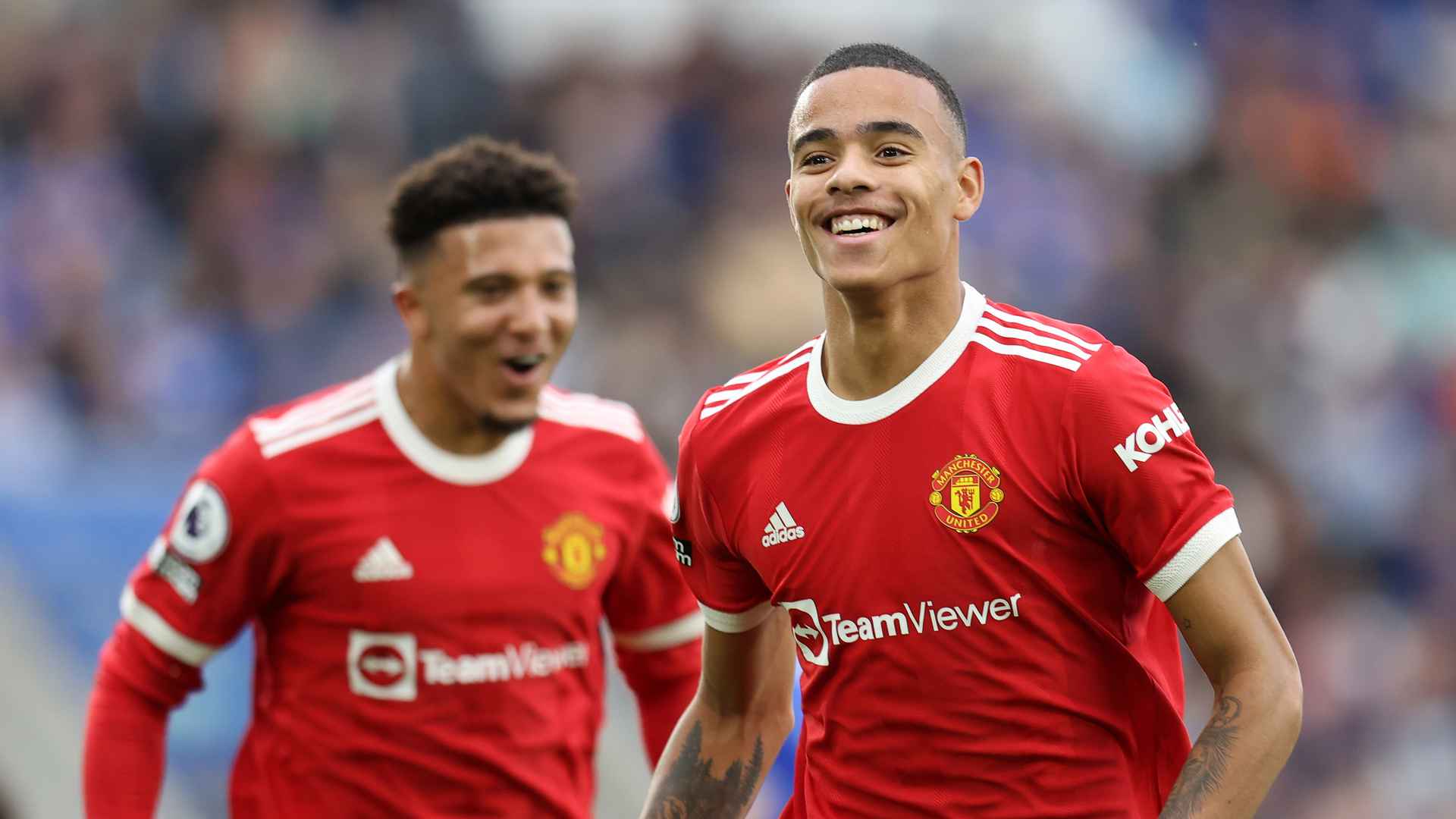 The no.11 received the ball from Bruno Fernandes on the right wing, cut inside and unleashed a powerful shot that soared into the top corner of Kasper Schmeichel's net.

Greenwood's goal was scored in front of our travelling fans at the King Power Stadium and they quite rightly celebrated it like crazy, as Mason was mobbed by his team-mates.

You can watch the goal when the highlights are made available two hours after full-time, as per Premier League rules.

Before then, take a look at the reaction on Twitter here...

Threatened something special with his run down wing + shot earlier, but that is ridiculous.#MUFC

What a goal from Greenwood. Cut in off the right, left foot and cannoned in off the far post. Great hit. Fantastic bit of skill.

That was sensational. He cut inside earlier and went for the curler. He puts his laces on it and it smacks the post on the way in. An absolute blockbuster. #mufc