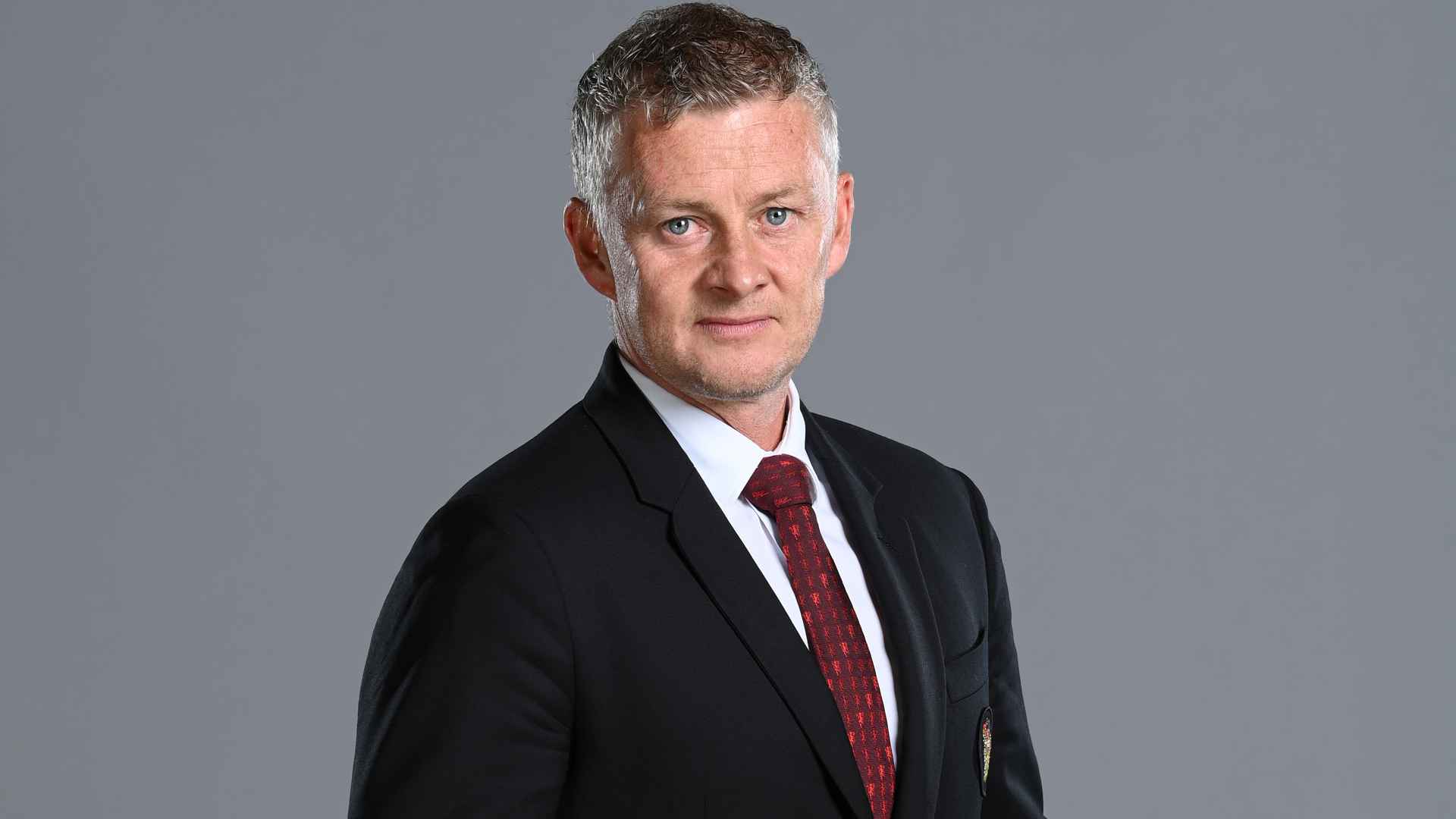 Ole Gunnar Solskjaer has selected his Manchester United side to take on Leicester City as we resume Premier League action.

Earlier, we showed exclusive pictures of the squad leaving the Leicester Marriott Hotel ahead of the journey to the King Power Stadium and these included captain Harry Maguire, who was hoping to recover from injury in time to face his former club.

The good news is the captain starts at the heart of the defence, alongside Victor Lindelof, with Nemanja Matic and Paul Pogba coming into central midfield.

There are five changes in all to the XI on duty against Everton last time out, with Jadon Sancho handed a start, presumably on the left, and Cristiano Ronaldo back leading the line after coming on as a substitute against the Toffees.

Raphael Varane is absent after picking up an injury with France that will keep him out for a few weeks. As expected, Fred and Edinson Cavani are unavailable after their World Cup qualifying exploits.

Fit-again Marcus Rashford has been named among the substitutes but there is no Anthony Martial in the matchday squad.