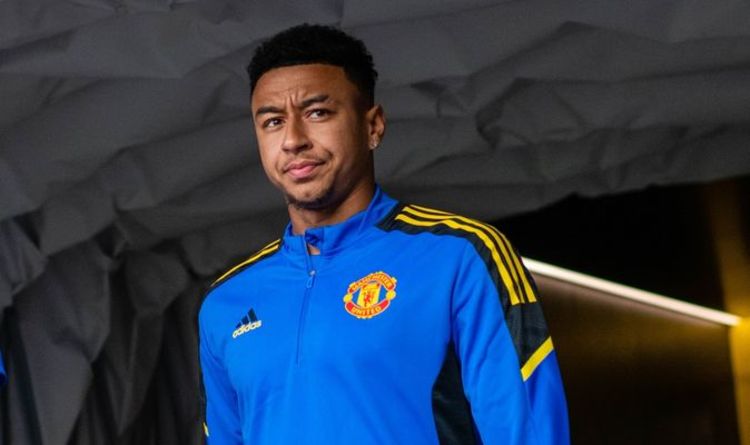 Jesse Lingard has a decision to make in January amid his struggles for minutes at Manchester United this season. With the World Cup taking place at the end of next year, Lingard will be desperate to maintain his spot in Gareth Southgate's England plans.

The 28-year-old attacker's United contract expires at the end of the season, and he's already rejected an extension.

According to the Mirror, Lingard has grown frustrated with his fringe role in Ole Gunnar Solskjaer's squad and fears it's putting his place in the England setup at risk.

He has scored two goals and registered one assist this season, despite making his only start in all competitions against West Ham United in the Carabao Cup.

His contributions have been crucial, too, scoring a late stunner to help United beat West Ham 2-1 in the Premier League before providing a clever assist for Cristiano Ronaldo's stoppage-time winner against Villarreal.

Southgate named Lingard in his latest England squad and handed him 73 minutes in Saturday's 5-0 win at Andorra.

But he didn't feature in the squad for the 1-1 draw against Hungary at Wembley Stadium, where Southgate almost fielded a full-strength side.

The Mirror report that Lingard is ready to push for a move away from United in January to give himself enough time to cement himself in the World Cup squad.

If he misses out, he would've been cut from two successive international tournament squads after his cruel omission at Euro 2020.