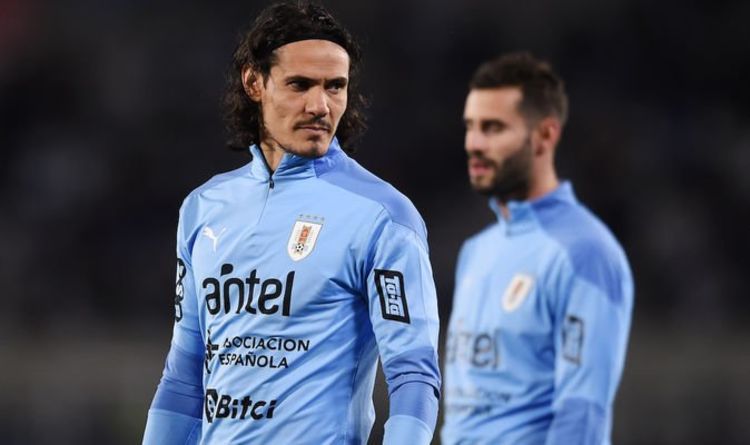 Several Premier League clubs including Manchester United, Tottenham and Newcastle have been boosted by the government’s new quarantine rules. The respective clubs South American players will no longer be forced to quarantine following their return to England in the coming days after significant changes to the UK red list.

The changes mean United’s Edinson Cavani, Tottenham’s Argentine duo Giovani Lo Celso and Cristian Romero, Newcastle’s Miguel Almiron and Aston Villa’s Emi Martinez will not have to isolate for ten days, as was previously the case.

Uruguay, Argentina and Paraguay are among a number of South American countries to be removed from the list, which is now made up of just seven countries – Colombia, Dominican Republic, Ecuador, Haiti, Panama, Peru and Venezuela.

However, the latest announcement is not without its complications for returning players.

Manchester United forward Edinson Cavani will not have to quarantine (Image: GETTY)

Brazil played their first of three qualifiers this month in Colombia, meaning those coming back must quarantine, despite their own nation coming off the red list.

That means nine players from the Premier League will be unavailable for this weekend’s games after representing Brazil.

City forward Gabriel Jesus, Liverpool’s Fabinho, Leeds United’s Raphinha and Villa’s Douglas Luiz are the other names who will be unavailable.