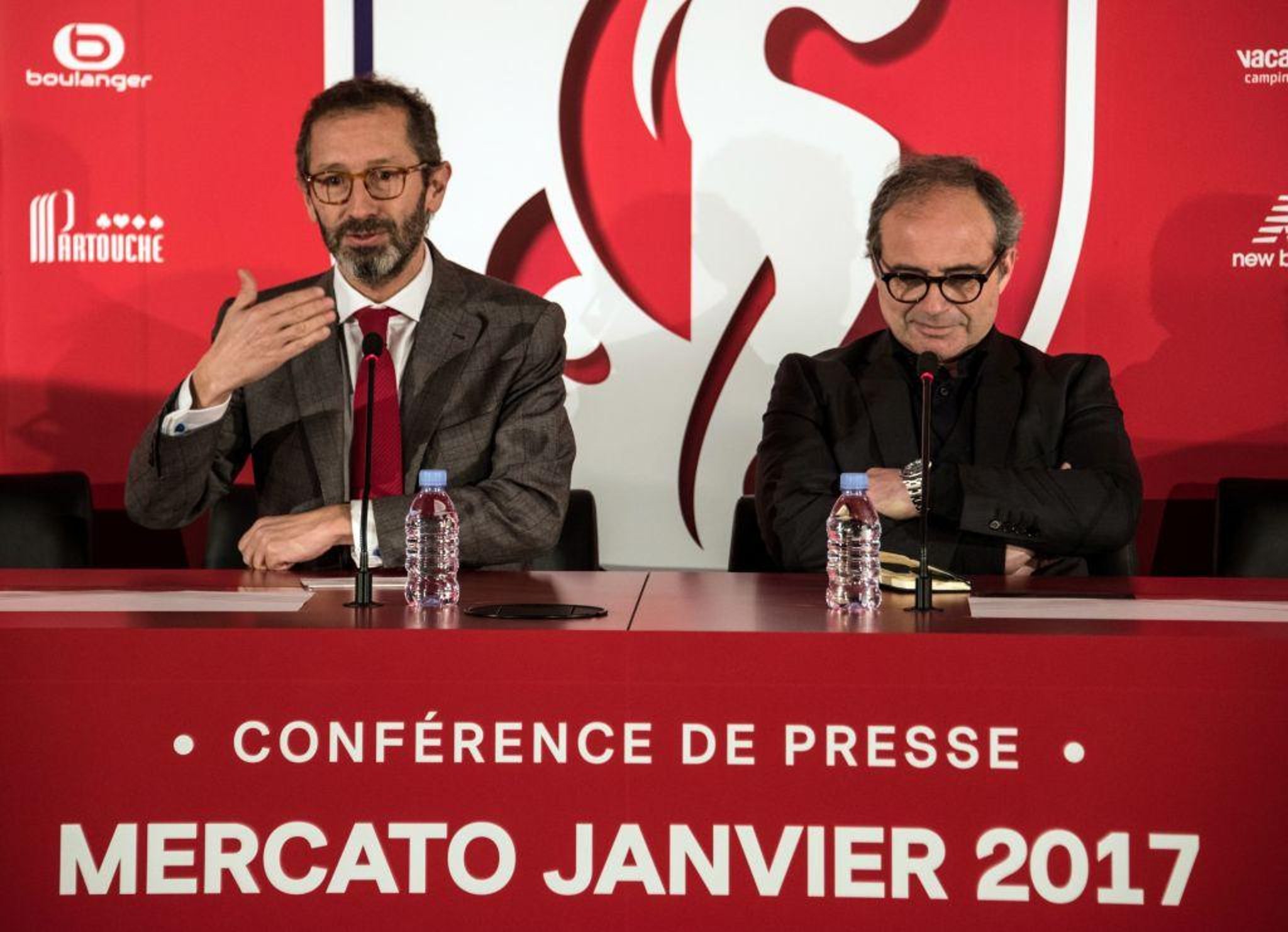 It is a key role the new owners of PCP Partners, the Public Investment Fund of Saudi Arabia and the Reuben brothers are hoping to fill in the coming weeks.

Here’s everything you need to know about the 57-year-old and his links to St James’s Park:

According to Sky Sports, Campos is among the names under consideration for the new sporting director role.

United’s new Saudi Arabian owners, reportedly worth £320billion, want to run the club in a sustainable way and Campos more than fits the bill.

Campos would reportedly view Newcastle similar to his previous jobs – a club with big potential desperate for a trophy.

Only two teams other than Paris Saint-Germain have won the Ligue 1 titles in the last nine years – Monaco and Lille. Indeed, Campos played a key part in both clubs’ successes.

The 57-year-old, as football director, made huge profits on player sales with more than £500million in only four years.

Then at Lille, players such as Nicolas Pepe and Gabriel were offloaded to Arsenal for almost £90m profit.

Before moving to France, Campos was a scout at Real Madrid under close friend Jose Mourinho, while he also managed in the lower leagues in Portugal.

Well, that is because of his ability to oversee trophy successes whilst making hundreds of millions in the transfer market.

His achievements have previously attracted interest from Manchester United, Tottenham Hotspur and Arsenal.

Speaking to Sky Sports in May, he said: “I consider myself privileged to be on the shortlist of clubs of this profile, and obviously feel proud and honoured about it.

"As a competitor, I would obviously like the challenge. I am ready."