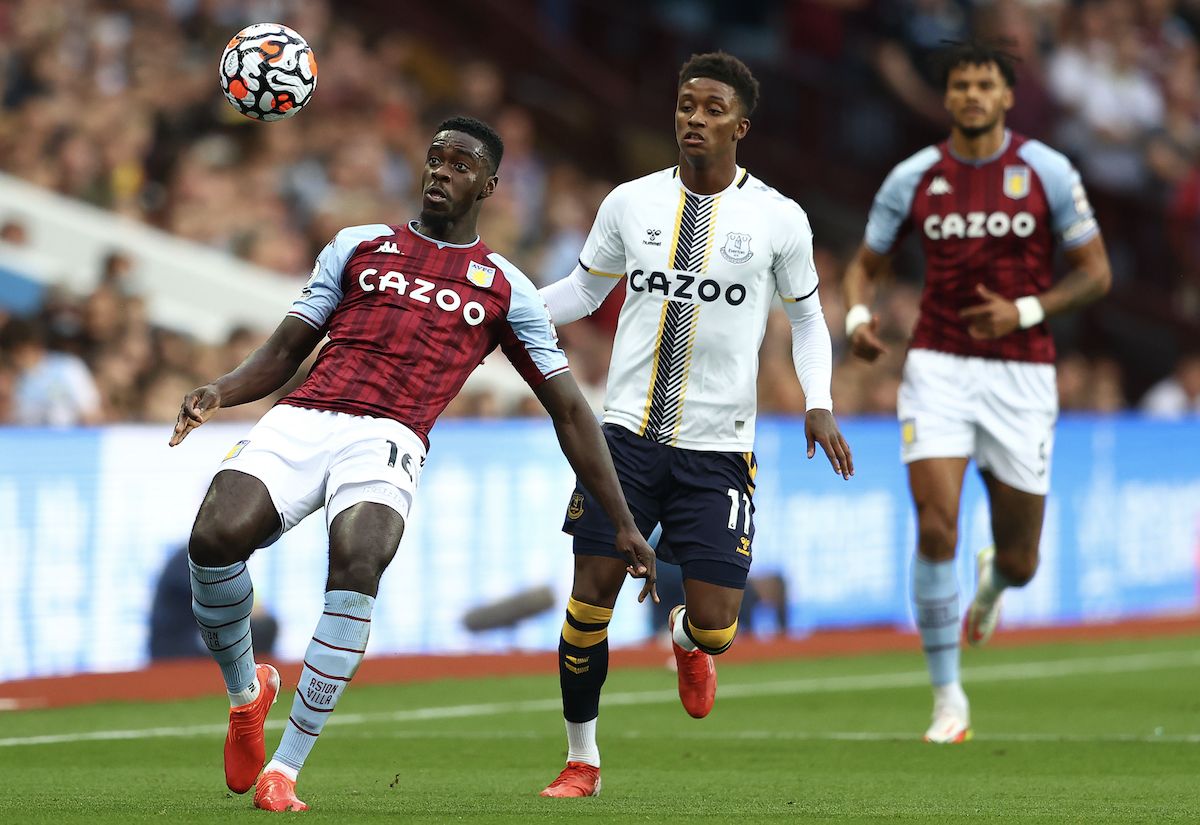 Varane, while in action for France, was forced off during the Nations League final against Spain and is expected to be out for a ‘few weeks’ (Man United).

Elsewhere, club captain Maguire has been ruled out since late last month and is not expected to return in time for the Red Devils’ next league fixture against Leicester City on Saturday.

Eric Bailly, Victor Lindelof and Phil Jones are all understood to be available but none are first-choice players.

However, although fellow centre-back Axel Tuanzebe is still on the club’s books, he is currently out on loan with Aston Villa.

Despite some suggestions the Englishman could end up being recalled to help ease Solskjaer’s defensive woes, according to a recent report from Manchester Evening News, the club has no plans to bring the loanee back to Old Trafford ahead of time.

Solskjaer will certainly be hoping his squad players can come in and fill the massive void left by both Varane and Maguire because should the side’s performances slip even further, the Norweigan will likely be fearing the worst ahead of 2022.