‘Perfect’: Lothar Matthaus shares what Liverpool did to make him ‘very happy’ on Sunday

Ronaldo and the Ballon d'Or: A history
MUFC Official Site 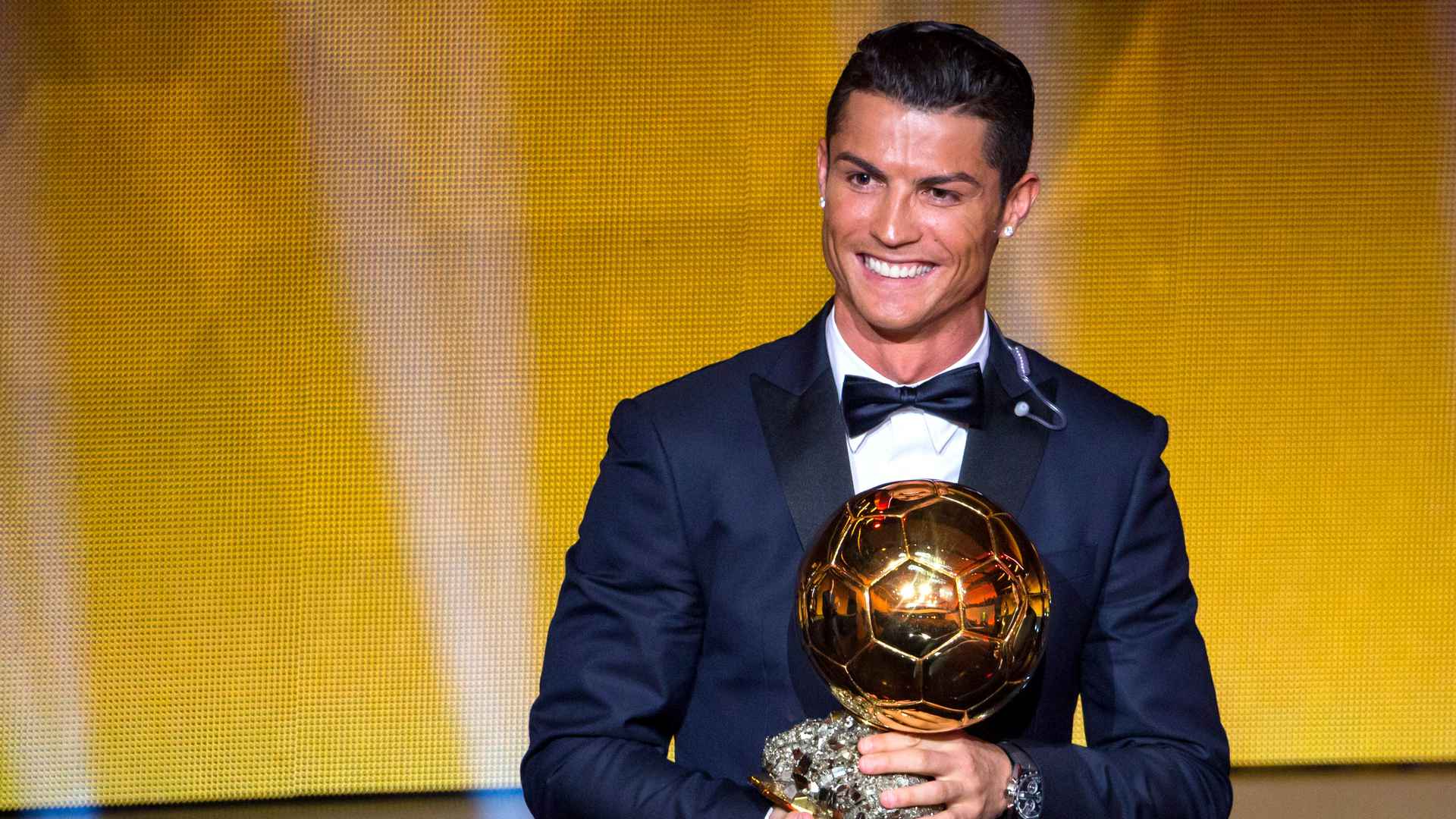 In case you missed it on Friday, Manchester United have two nominees on the 30-man Ballon d’Or shortlist.

Football’s most prestigious individual prize will be handed out on Monday 29 November, with midfielder Bruno Fernandes in with a chance of a maiden victory after another stellar year.

Our other contender is no stranger to this award, with Cristiano Ronaldo having won it an incredible five times. Only Ronaldo’s great rival Lionel Messi has been more successful, with six trophies to his name, and our forward will be looking to pull level with the Argentine next month.

Here’s a short history of Ronaldo’s relationship with the Ballon d’Or, which started way back in 2004, when he was just 19…

Cristiano’s first appearance on the award shortlist came in 2004, when he was among a group of 50 names competing for what was then the title of European Footballer of the Year.

Ronaldo caught the eye as a tricky winger during his first season with the Reds, but it was the pivotal role he played in helping Portugal to the Euro 2004 final which was largely to thank for his 12th place, just below Greece’s goalscoring hero Angelos Charisteas. Andriy Shevchenko, then of Milan, claimed the prize.

Cristiano finished joint-20th (with Jamie Carragher) and joint-14th (with Patrick Vieira and Gennaro Gattuso) in the following two years, with Ronaldinho and Paolo Cannavaro top of the voting in 2005 and 2006 respectively.

United’s 2006-07 resurgence was reflected in the poll for 2007, as Ronaldo garnered 277 votes, enough for second place ahead of Messi. Kaka had spearheaded Milan to a second Champions League triumph in three years and deserved his win, which ultimately signified the end of the old era. Little did we know it, but a decade of Ronaldo and Messi dominance had begun…

What a year 2008 was for Ronaldo! His 42-goal season for United in 2007/08 launched us to Premier League and Champions League success and he was officially recognised as the world’s best player, becoming only the third Portuguese recipient of the Ballon d’Or, after Eusebio in 1965 and Luis Figo in 2000.

Cristiano also joined the 'Holy Trinity' of George Best, Sir Bobby Charlton and Denis Law as the only players to win the award while a United player.

As he and Messi started to establish themselves as generational talents, the Argentine embarked on a run of four straight wins, with Ronaldo second in 2009, 2011 and 2012. He finished fifth in 2010, the first year after the award merged with FIFA’s old World Player of the Year prize, with Andres Iniesta, Xavi and Wesley Sneijder separating the pair after their strong performances at that summer’s World Cup.

Ronaldo poses with Denis Law and Sir Bobby Charlton after winning in 2008.

The 2013 award was one of the tightest yet, with Ronaldo winning for the second time despite another La Liga triumph for Messi and Barcelona.

Our current no.7 scored an astonishing 69 goals for club and country across the year, kickstarting a run of four victories in five years as Real Madrid – whom he had joined from United in 2009 – began an unprecedented period of European success.

Los Blancos claimed the fabled ‘La Decima’ – their 10th European Cup – in 2014, making Ronny a shoo-in for that year’s Ballon d’Or, and he also added further prizes in 2016 and 2017 as a star-studded side won Europe’s most prestigious trophy twice more under the management of Zinedine Zidane.

He came second in 2015, sandwiched between Messi and Neymar, both key components in Barcelona’s Treble under Luis Enrique.

Messi and Ronaldo were now both tied on five wins, a joint record, but their stranglehold over the award came to a sudden end in 2018.

Ronaldo’s Real Madrid team-mate Luka Modric beat him to top spot in a year where they marched to another Champions League title, with the midfielder also the fulcrum in the Croatia side that finished runners-up at the World Cup.

The following year, 2019, was the latest edition of the award with the 2020 ceremony cancelled due to the COVID-19 pandemic. Messi claimed a sixth Ballon d’Or, just ahead of Liverpool’s Virgil van Dijk, although Ronaldo, now of Juventus, once again finished on the podium – the 12th time he had done so.

Ronaldo is quite clearly now a different player to the one who wowed Old Trafford as a teenager, but his goalscoring prowess hasn’t diminished.

This year, he’s finished top scorer in Serie A and joint-top at the European Championship and he’s also bidding for another Premier League Golden Boot after a goal-laden start to his second spell with United.

His place among the 30-man shortlist is clearly deserved then and, although Robert Lewandowski, Messi, Karim Benzema and Jorginho have been tipped as hot contenders, Ronaldo surely can’t be discounted.

If he does register a sixth win, he’ll be the oldest player to collect the distinctive trophy since the great Stanley Matthews, who was 41 when he was named the inaugural European Footballer of the Year in 1956!