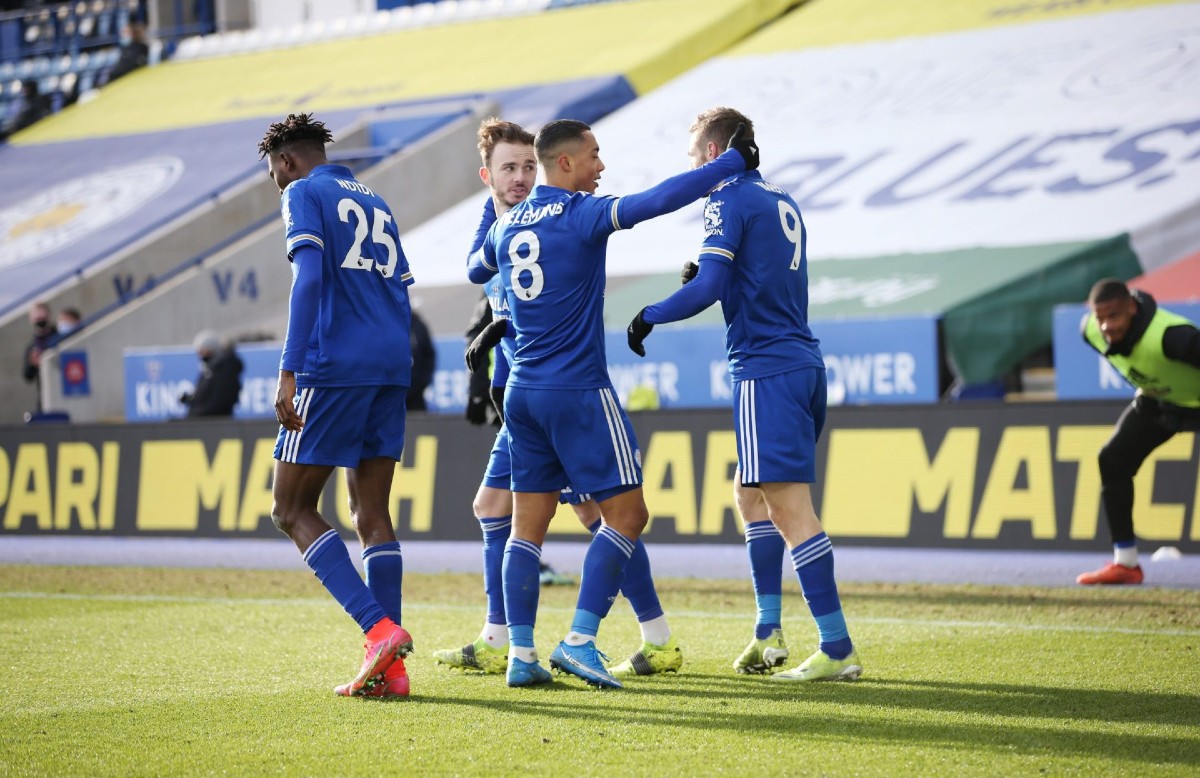 The Nigeria international has shone at the King Power Stadium in recent years, and it perhaps seems inevitable that a bigger club will snap him up at some point, as he’s surely good enough to be playing in the Champions League and challenging for major trophies.

Ndidi played a key role in Leicester’s FA Cup final win last season, but the Foxes once again failed to get into the top four, so it could be that the 24-year-old will be the next big name sold by the club.

Leicester have lost the likes of N’Golo Kante and Riyad Mahrez in recent years, as well as Harry Maguire to Man Utd, and Chadwick now imagines the Red Devils could be looking at Ndidi.

United have clear issues in midfield at the moment after an unconvincing start to the season from Fred, and Chadwick expects his old club to make a signing in that area of the pitch either in January or next summer, and suggested Ndidi could be one of the players they’ll be looking at.

Wilfred Ndidi could be a fine signing for Manchester United

“Ndidi is a bit of a shining light at Leicester, he does that defensive midfield job really well, covers a lot of ground, uses the ball really effectively,” Chadwick told CaughtOffside. “He’s not that spectacular in his style but he’s a good passer on the ball.

“I think it’s a bit harsh to compare him to Fred, who’s done some great things at Manchester United but some indifferent ones as well. But you put Fred in a Leicester or West Ham team, somewhere where the expectations aren’t as high, then I think he could look like a top player who you’d link with the top clubs like United, City or Chelsea.

“There’s been a lot of attention on that position for United and you do imagine a signing will happen at some stage, if not in January then at the end of the season. Ndidi certainly fits the bill and I’m sure if the finances are there then he’d be a target. Leicester are more of a selling team, as we’ve seen the likes of Kante and Mahrez who’ve gone on to bigger clubs.

MORE: Why Marcus Rashford’s old coach doesn’t want to talk about him anymore

“Ndidi certainly seems like one to keep an eye on. He’s made a very promising start to his Premier League career and I’m sure he’s someone United will have been keeping tabs on.”

Ndidi will have the chance to impress when he plays against Ole Gunnar Solskjaer’s side this weekend.