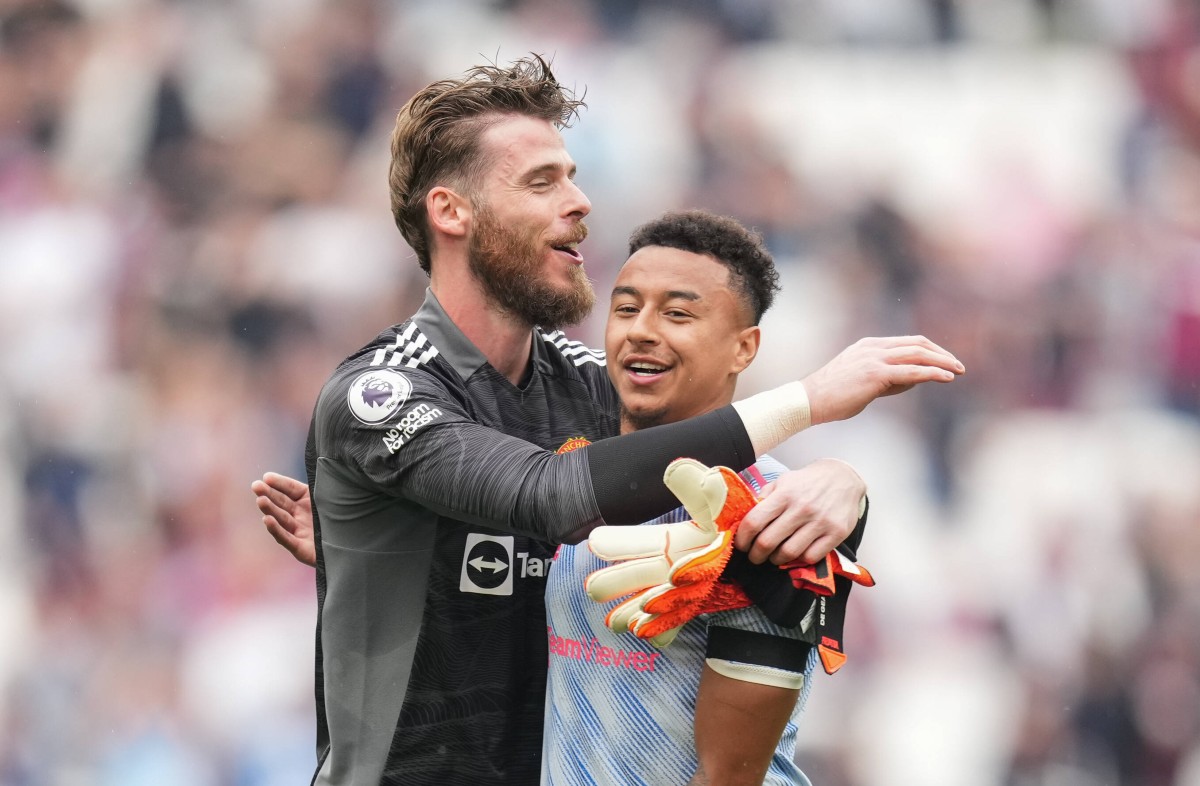 The England international has shone for Man Utd in recent times, making a fine start to the season and looking like he could be ready to make an impact at the very highest level after a hugely impressive loan spell at West Ham last season as well.

With Lingard nearing the end of his contract with the Red Devils, it’s not too surprising to see transfer rumours involving the 28-year-old, though fans won’t necessarily have expected to see his name associated with the likes of Barca and Milan.

Those clubs are interested in Lingard, however, according to ESPN, and it perhaps makes sense that these struggling sides are considering him as a tempting option due to his availability as a free agent next summer.

ESPN note that Lingard is free to negotiate a move for next season with clubs outside of England from January onwards, so Man Utd surely need to act quick if they do want to keep him.

Jesse Lingard is being linked with Barcelona and AC Milan

With Jadon Sancho making a slow start to the season and Anthony Martial looking out of form for some time now, there’s surely a case for handing Lingard a new deal and giving him more of a key role in Ole Gunnar Solskjaer’s side.

Lingard showed what he’s all about in a loan spell at West Ham and it’s clear his performances have convinced some big names that he’s worth signing in the near future.

United would surely feel very silly if one of their homegrown players ended up leaving for nothing before going on to shine at a top side like Barcelona or Milan.