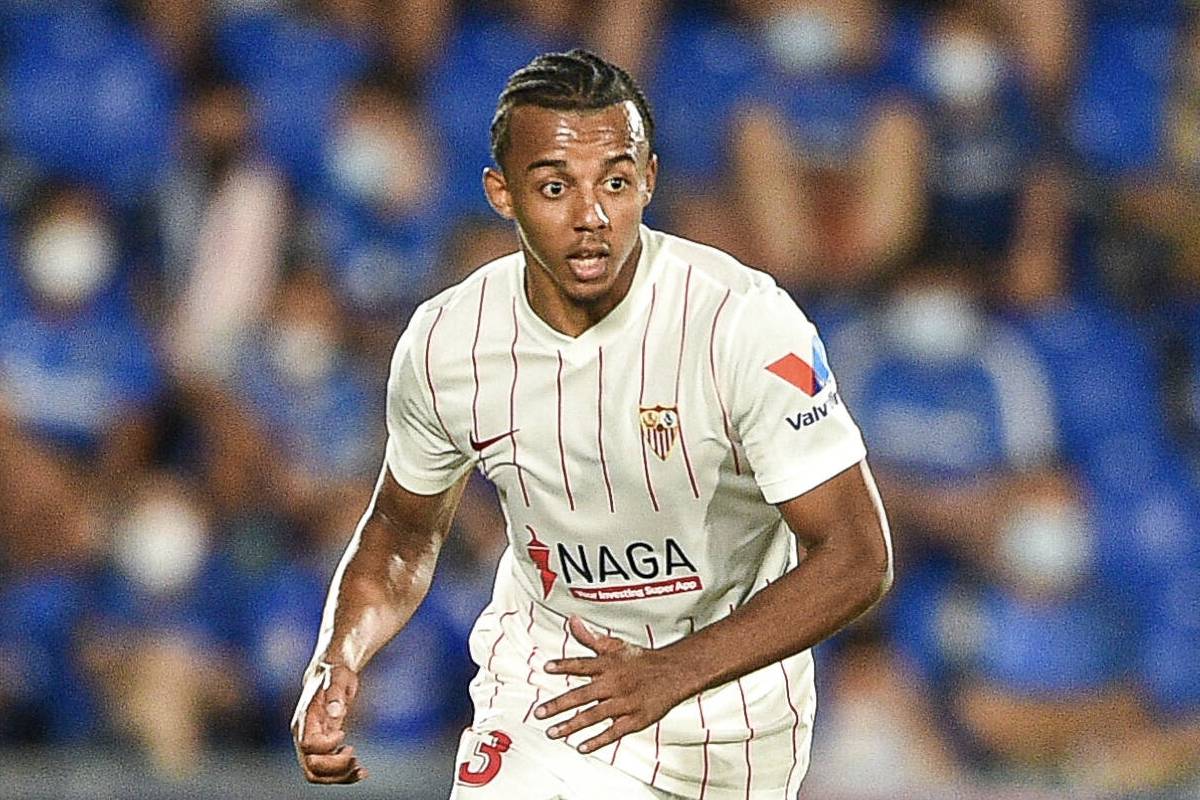 The news of Raphael Varane’s injury will have come as an almighty blow to Ole Gunnar Solskjaer, particularly as Harry Maguire isn’t yet over his own problems.

Man United have struggled with the form and readiness of their centre-backs for some while now, and arguably it’s the fact that Solskjaer hasn’t had a stable partnership there as to why they’re going on to draw or lose matches they should be winning.

Though it’s unlikely to happen until the end of the 2021/22 Premier League season, so in essence it won’t cure United’s ills in the immediate future, Fichajes, cited by FourFourTwo, suggest that Sevilla’s Jules Kounde is a target for the Red Devils.

They’ll have a fight on their hands to land the Frenchman, with Thomas Tuchel’s Chelsea also reportedly still in the market for a player for whom a deal couldn’t be sealed in the last summer window.

The Blues might have the upper hand in any negotiations too. MARCA, cited by Metro, note that the player himself was trying to force through a move to the west Londoners.

A £68m release clause per FourFourTwo isn’t cheap, however, at only 22 years of age, Kounde has incredible room for growth despite already being a standout performer in La Liga.

As to where the player ends up, arguably, much will depend on the finishing positions of either side at the end of the current campaign, and the projection of both in the coming seasons pertaining to other potential signings being made.