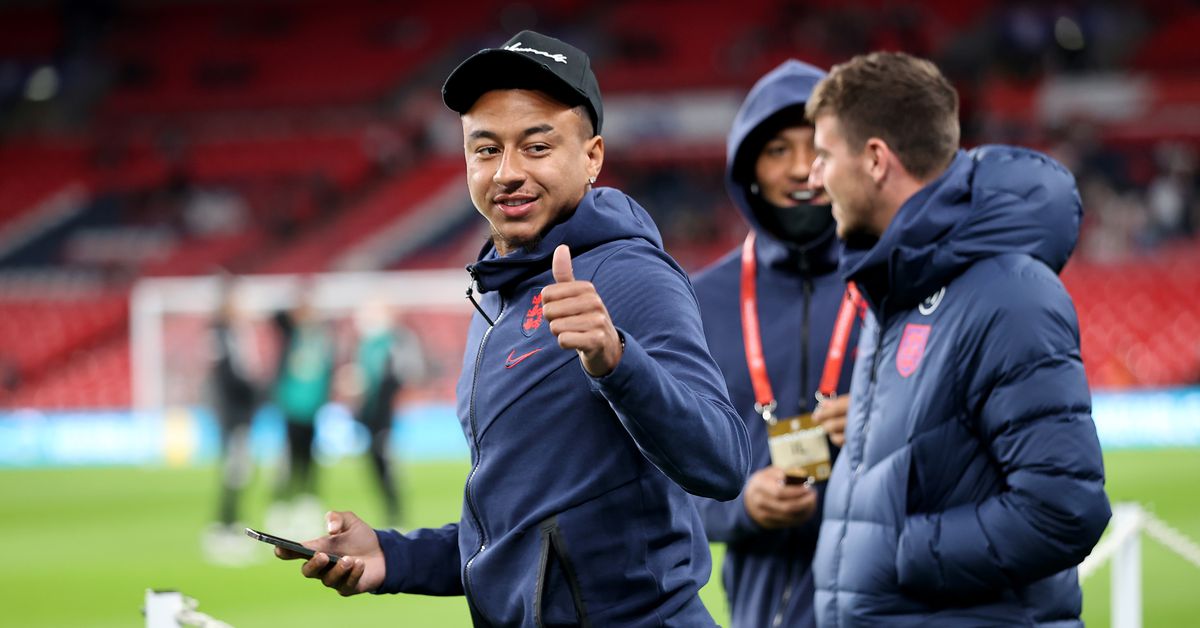 Manchester United forward Jesse Lingard is reportedly considering his options amid ongoing contract talks with the club, including opportunities abroad in Italy and Spain. Two massive clubs named so far are AC Milan and FC Barcelona. While both historic teams are experiencing financial difficulty due to Covid, they represent intriguing options for Lingard as a free agent next Summer. For now both clubs seem to be regulars in either the UEFA Champions League or Europa League, and Lingard would likely walk into either starting XI.

#mufc are yet to return with a fresh contract offer for Jesse Lingard after he rejected an initial offer. The promise of regular first-team football will play a major role in any decision Lingard makes about his future #mulive [@RobDawsonESPN]

According to ESPN’s Rob Dawson, Lingard is awaiting a new contract offer as well as clarity over his role in Ole Gunnar Solskjaer’s team going forward. Lingard spent the last half of the 2020/21 season on loan at West Ham United due to the limited playing time at Old Trafford, and has continued to serve as a rotational option or as a substitute off the bench so far this season. With his contract due to run up in June, 2022, Lingard holds some power in deciding his future.