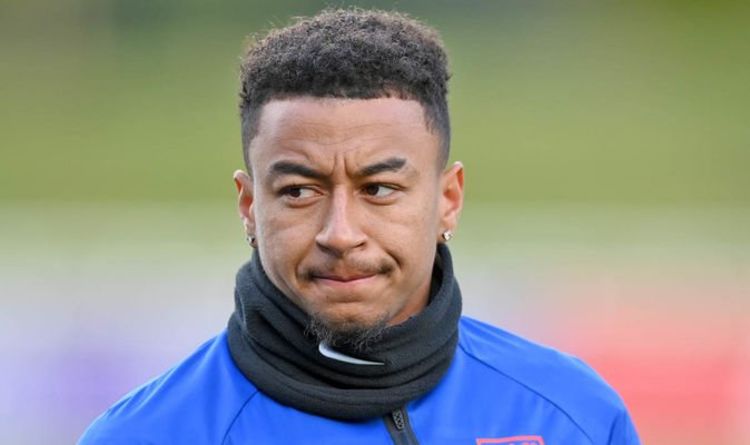 Manchester United star Jesse Lingard has rejected a new contract with the club, according to reports. The England international’s current deal expires at the end of the campaign. And, given the uncertainty over his Old Trafford future, Barcelona and AC Milan are lurking as the January transfer window creeps closer.

Manchester United have seen Lingard enjoy a fine resurgence over the past year.

He seemed down and out in January, when he was allowed to join West Ham on loan to play under David Moyes at the London Stadium.

But Lingard sparkled during his time with the Hammers, earning a recall to the England national team and not looking back since.

Even this season, where he’s struggled for action at United, he’s still impressed - scoring twice from three Premier League matches.

But though the Red Devils want to keep the playmaker, the Daily Mail say an exit is looking increasingly likely.

"We really want to see the best of Jesse this season and we hope to see him.

“We support him, and we hope to keep him here with us. He's a Red through and through."

Last week, Lingard hinted at a possible exit by saying he wants ‘regular football’ while away on international duty with England.

"Obviously, the World Cup is a long way away but… you need regular football,” he said.

"I was so close to going to the Euros and I think obviously it plays a huge part and it's a big factor.

"If you're playing over 20 or 25 games, of course you know you're knocking on the door so I think it does play a big part in that.

"I'm not doing any harm at the moment - if I keep performing well and doing well you never know what might happen so I keep confident in myself and when I get time on the pitch I've got to carry on doing what I'm doing.

"You want to start games. When I'm a sub I'm always ready to play.

"I'm always ready to be needed when I'm called up.

"It's one of those things I'm going through at the moment but I think on recent performances hopefully we'll see a change in the next few weeks."