‘Perfect’: Lothar Matthaus shares what Liverpool did to make him ‘very happy’ on Sunday 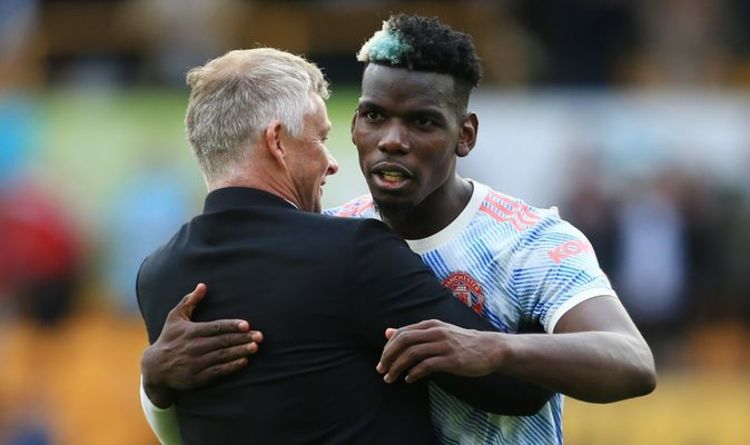 Manchester United may possess one of the most luxurious squads in world football, but Ole Gunnar Solskjaer’s side is rooted in the Hotel California of formations. Solskjaer is not the first manager to look to the 4-2-3-1 formation as a means of cramming all his quality players into the same eleven.

Jose Mourinho endured stays in the 4-2-3-1 purgatory in his second spell at Chelsea, as well as Manchester United and Tottenham Hotspur.

Gareth Southgate could become the latest guest, as his 4-3-3 deployment against Hungary appeared to impress offensively but struggle defensively.

Once a manager and their players check in to the the line-up, it’s such a lovely place. Well at least it is on paper.

Unfortunately, the pile of screwed up papers Solskjaer has accumulated when trying to crow bar his quality into the line-up is currently higher than Old Trafford himself.

Paul Pogba has arguably shown his best form for Manchester United since he arrived from Juventus in 2016 for a then British record £89m.

Paul Pogba has been linked with a move away from Real Madrid again (Image: GETTY)

In Marcus Rashford’s injury absence, Solskjaer has moved him onto the left hand side of the front four. At times he has been magical,but United have supposedly lacked the drive, pace, and bite Rashford provides.

Pogba is naturally a deep lying central midfielder, yet aside from a 20-minute cameo from the bench against Everton, Pogba is yet to start in the middle against a team in the top-half this season.

Solskjaer will not deploy Pogba as the No.10 as he would occupy Bruno Fernandes’ position, and with the Portuguese striker leading United’s goalscoring charts, he is one of Solskjaer’s untouchables.

Unfortuanately, Pogba has found himself in the ultimate catch-22 situation where he is too good for the bench, but wherever he plays, he will be deployed in a position where he nor Solskjaer are totally comfortable.