We need to talk about Ole 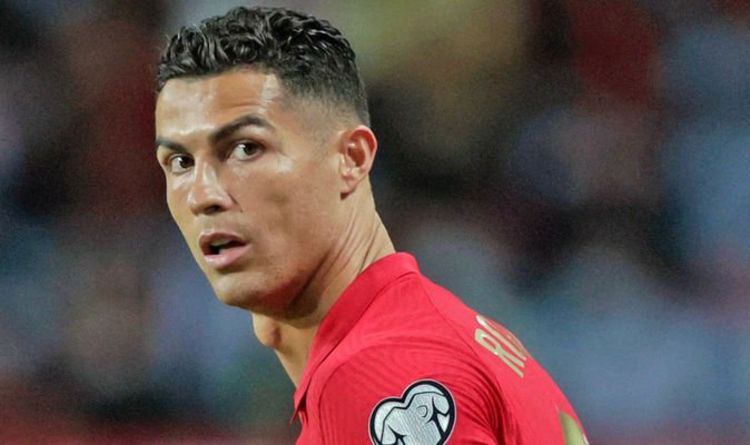 Cristiano Ronaldo has been in outstanding form for Portugal during the international break, scoring four goals from two matches. So, therefore, it’s of paramount importance Manchester United start him against Leicester on Saturday. Especially after his angry reaction to being dropped for the 1-1 draw with Everton at the start of the month.

Ronaldo was on target as Portugal battered Qatar 3-0 on October 9, scoring before further goals from Jose Fonte and Andre Silva.

And he then followed that up with a sublime hat-trick against Luxembourg, his 10th of his international career.

United, therefore, can look forward to having him back.

Results at Old Trafford have been poor of late, with the club failing to win four of their last six matches across all competitions.

But, for Saturday’s Premier League clash with Leicester, they simply have to start their No 7.

Before the international break, United met Everton for a home game.

But it would risk further angering a player who, by himself, could yet propel the Red Devils to the Premier League title.

And, given United’s recent issues, they can’t afford for that to happen.

“The same. Hungry to break more,” he said when asked about Ronaldo.

“He once said something very interesting. He said it’s not he who follows the records, it’s the records that follow him.

“Say what you want. Easy goals, not easy goals. There are no easy goals.

“Even being in the right place, it’s hard to score. There are those who fail, he doesn’t fail.”