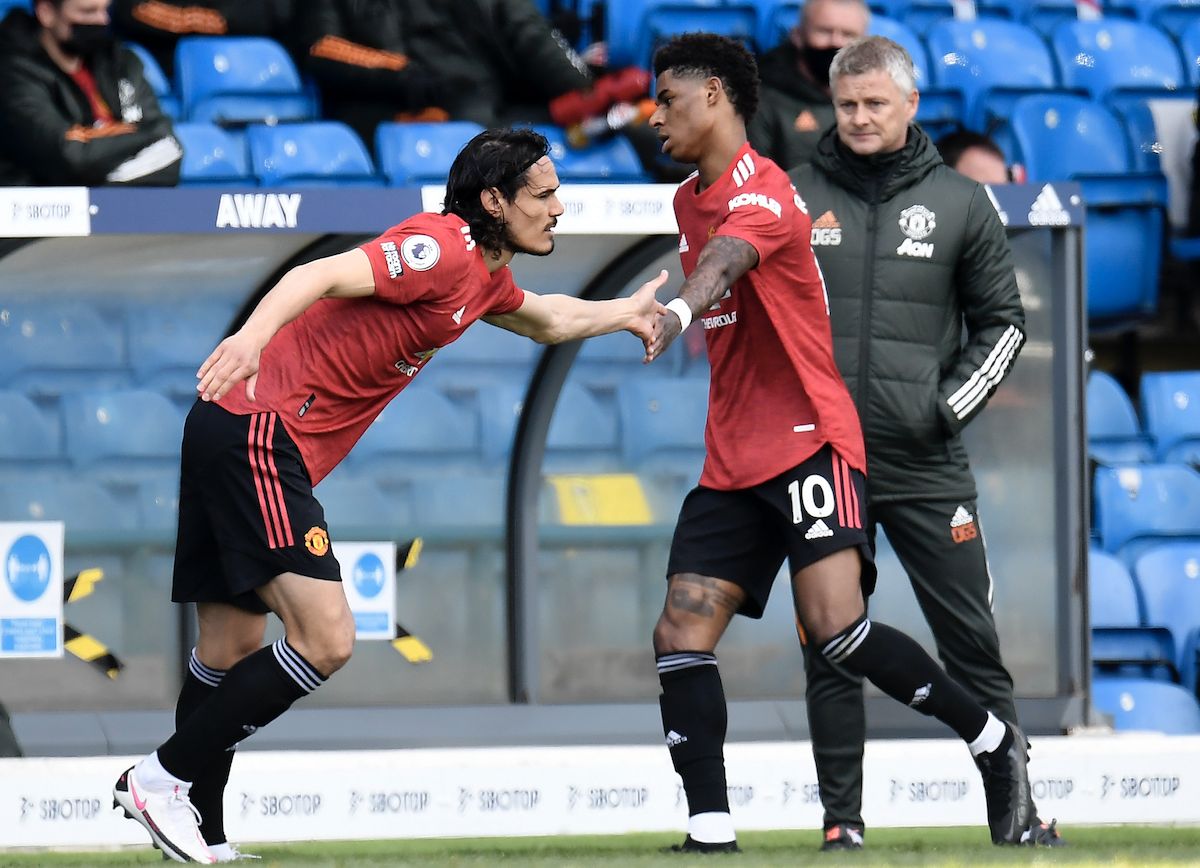 However, with the Red Devils’ fixture list coming thick and fast, fans will be eager to see their number 10 back in action, sooner rather than later.

Earlier this week, Rashford, 23, offered fans a brief update on how his recovery is going by tweeting a photo of him in training with the caption: “One step closer…”

Although it is still unknown when the United faithful can expect to see the 23-year-old back on the field of play, one person who believes his long-awaited return is not too far off now is injury expert Ben Dinnery.

“Ole has so many attacking talents at the club so there is no need to throw Rashford back in there unnecessarily.

“However, what we do know, is he has been involved in behind closed doors games and first-team training.

“By the way, that’s not just players taking it easy. It’s highly competitive and you train how you want to play.

“Rashford will be feeling the full force of his teammates’ challenges in that.

“It looks as though he has come through without any reactions. He’s in a really good place.

“It wouldn’t surprise me to see him in the matchday squad this weekend.

“His intention was to come back for the Liverpool game so if he gets some minutes this weekend, that wouldn’t surprise me. I’m confident in that.

“Man United will make sure Rashford can start against Liverpool if he needs to.”

Fans won’t be the only ones hoping for an instant impact from Rashford when he does return – manager Ole Gunnar Solskjaer will also be relying on the Englishman to get back among the goals.

Although Rashford bagged a brace in a gentle friendly against Blackburn last week, with the Red Devils set to enter a crucial period of the season, which includes Premier League fixtures against Leicester City, Tottenham Hotspur and rivals Liverpool, if Solskjaer is to survive until the new year, Rashford’s reemergence will be a timely addition to the squad – that is for sure.