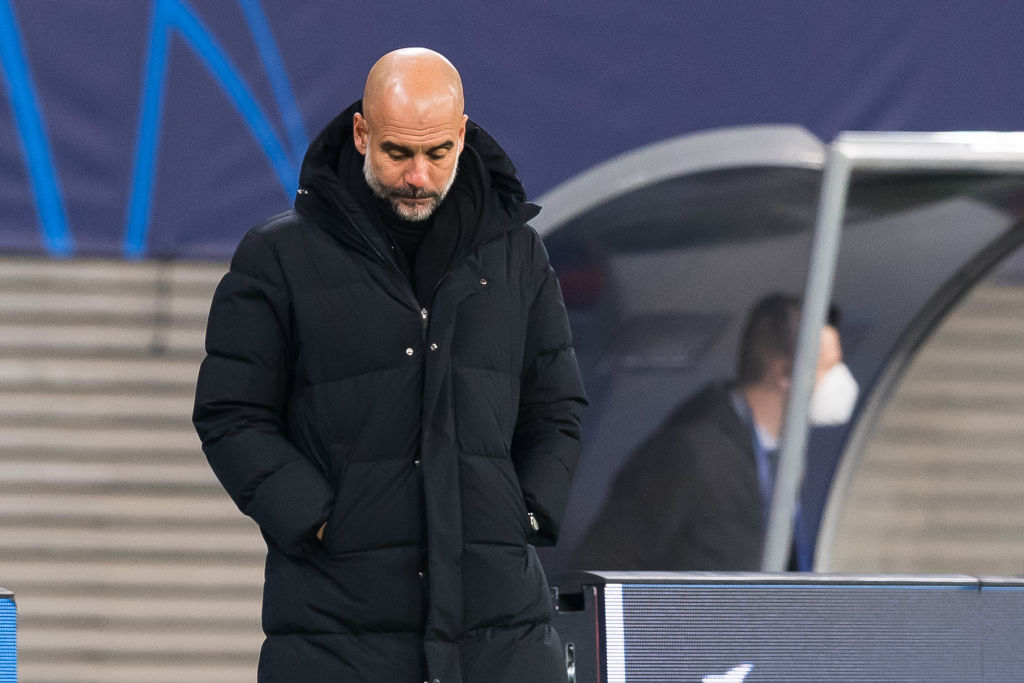 Manchester City could be without Phil Foden yet again after the 21-year-old talent picked up an injury last night against RB Leipzig in the UEFA Champions League.

As reported by the Daily Mail last night, Foden came off injured at the break against the German side after complaining about a problem with his ankle, which could see the England star missing out on City’s Premier League clash at the weekend against Wolves.

Guardiola said about Foden: “Phil had problems in the beginning of the game with his ankle. He struggled a little bit so he was taken off as a precaution and we put Raheem (Sterling) in his position.”

Foden was out for a few weeks in November after suffering a similar injury against Everton. Yet it begs the question of why the attacker even started last night’s match in the first place?

After all, City had virtually nothing to play for as the Premier League side were confirmed Group A winners heading into the match. Meaning Guardiola could have given the likes of Foden more rest.

However, the Catalan coach opted to start the youngster, which has seemingly backfired with Foden now aggravating his previous ankle injury. And as you can expect, City fans on social media are far from happy with Guardiola.

Foden has struggled for consistency in the City XI this season, mainly due to injuries. And supporters on social media are fuming with Guardiola over how he has physically treated the winger in recent weeks.

With the festive schedule one of the busiest times of the season for Premier League clubs, City could be without Foden if his new ankle injury is as bad as his previous one.

Don’t even know why he played him https://t.co/EFSguV1PwN

Megamind forced him to rush back for a dead rubber game he could've played Palmer in https://t.co/e1pvbc8lqQ

Why on earth did they start him for a meaningless game right after returning from an injury and playing on the weekend? https://t.co/PjsLYNWcUZ