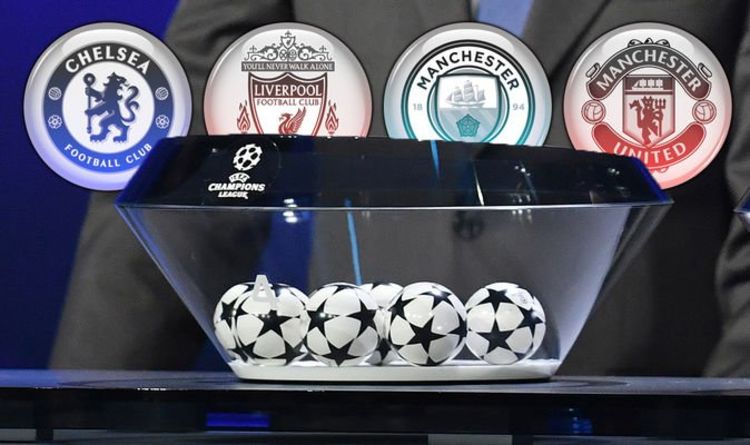 Champions League group stages are coming to an end, with half of the teams already confirmed for the next round. But you'll have to wait a few more days to find out the Round of 16 fixtures.

All four Premier League teams have confirmed their places in the next round of the competition.

Liverpool, Manchester City and Manchester United have all been confirmed as group winners.

Chelsea could still finish as group winners or runners-up, dependent on their final fixture against Zenit St-Petersburg.

This season marks a major change to the format of knockout fixtures, however.

The away goals rule has been scrapped, meaning ties level after both legs will progress to extra-time.

If the teams still can't be separated after extra-time, the match continues to penalties.

It's the first time since 1967 that the European Cup (now Champions League) won't be using the away goals rule.

The draw will be live streamed by UEFA on its website, while you could watch the draw on BT Sport.

The draw itself will be conducted in the usual manner, featuring all 16 teams that finished either first or second in their respective Champions League groups.

Champions League draw: All four Premier League teams have progressed to the next round (Image: GETTY Images)