Liverpool were closing in on ‘next De Bruyne’, now he could join Manchester City instead
HITC 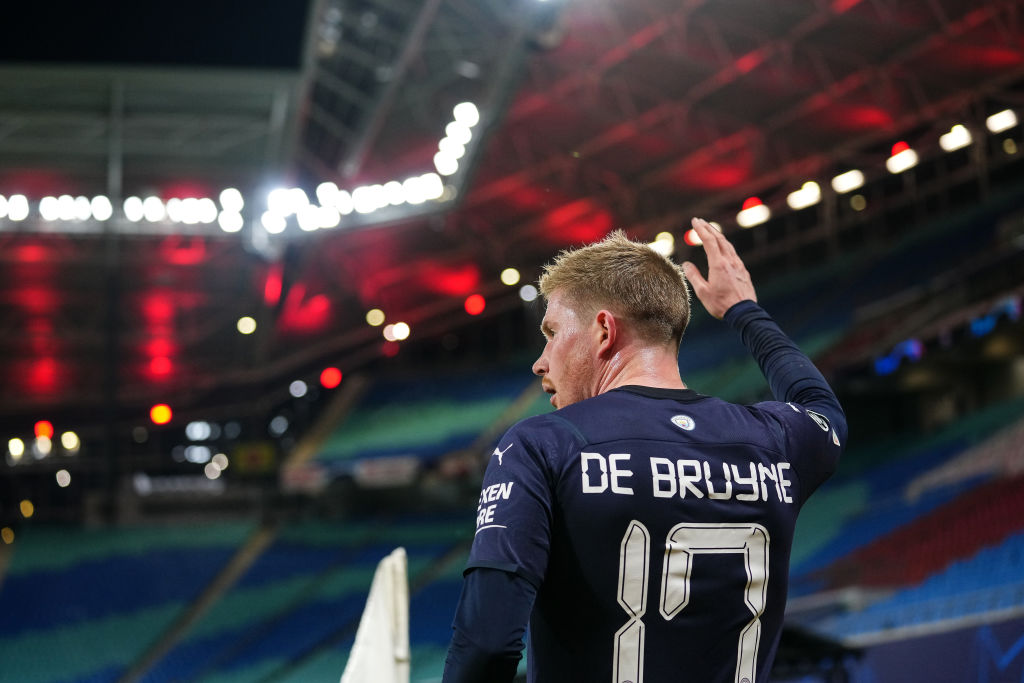 Liverpool appeared to be favourites to sign Polish talent Kacper Kozlowski, but he could instead be heading for a move to Manchester City.

This one goes back to a report from The Mirror in October of this year.

They stated that Liverpool were closing in on a deal to sign Kozlowski, noting that he had been branded the ‘next Kevin De Bruyne’.

More than two months on, the Liverpool links with Kozlowski seem to have died down a little.

Instead, it looks like Manchester City are now considered to be the favourites for Kozlowski’s signature.

TVP Sport in Poland claim that Manchester City have been showing a huge interested in Kozlowski of late.

City are believed to have watched Kozlowski in action and are prepared to pay around €10million (£8.5million) for him.

Brighton are also thought to be keen on Kozlowski. They have dipped into the Polish market twice in recent times, signing Jakub Moder and Michal Karbownik.

Adding Kozlowski would make some sense, but it sounds like City are enamoured.

That De Bruyne comparison may have sparked City’s interest, and Liverpool could now end up missing out on Kozlowski.

Polish legend Zbigniew Boniek has claimed that Kozlowski has shown quality ‘beyond’ the likes of Jude Bellingham, Harvey Elliott and Jamal Musiala.

With three goals and four assists in 15 games this season, Kozlowski is shining in Poland – and could be City’s next young project despite that Liverpool interest.

In other news, ‘Actually surprised me’: Matt Upson genuinely can’t believe how good one Arsenal player is