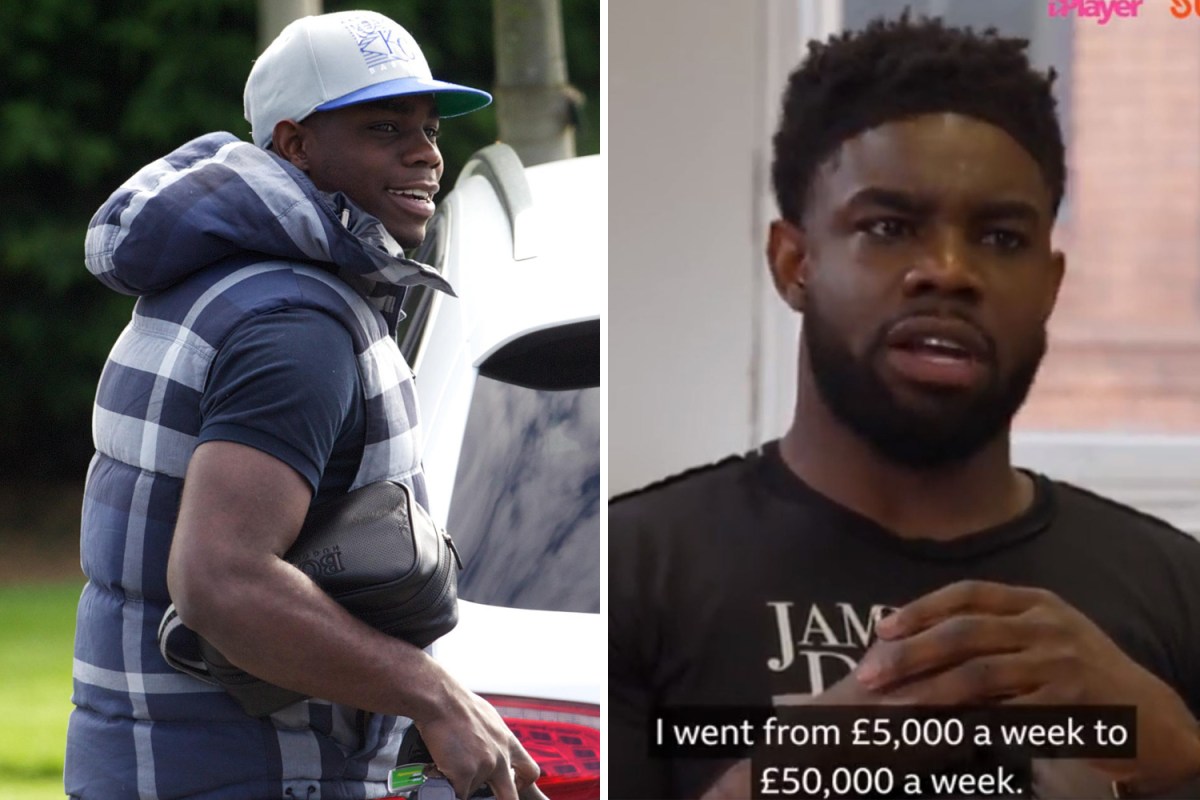 MICAH RICHARDS has revealed he once splurged $150,000 on a single night out in Los Angeles.

The defender admits it was too much too soon and he got carried away a little bit - though it did allow him to invest in property.

He said on the podcast: "I was given a bit too much too soon, so you just down tools a little bit.

"I didn't spent money and waste it because I've got loads of property.

"It was different because you're going out and you're buying everyone, you want to be the man, the man around the town.

Gary Lineker replied: "That's a lot of drink, I want to know what the good time was."

Alan Shearer also added: "That must have been one hell of a f****** hangover!"