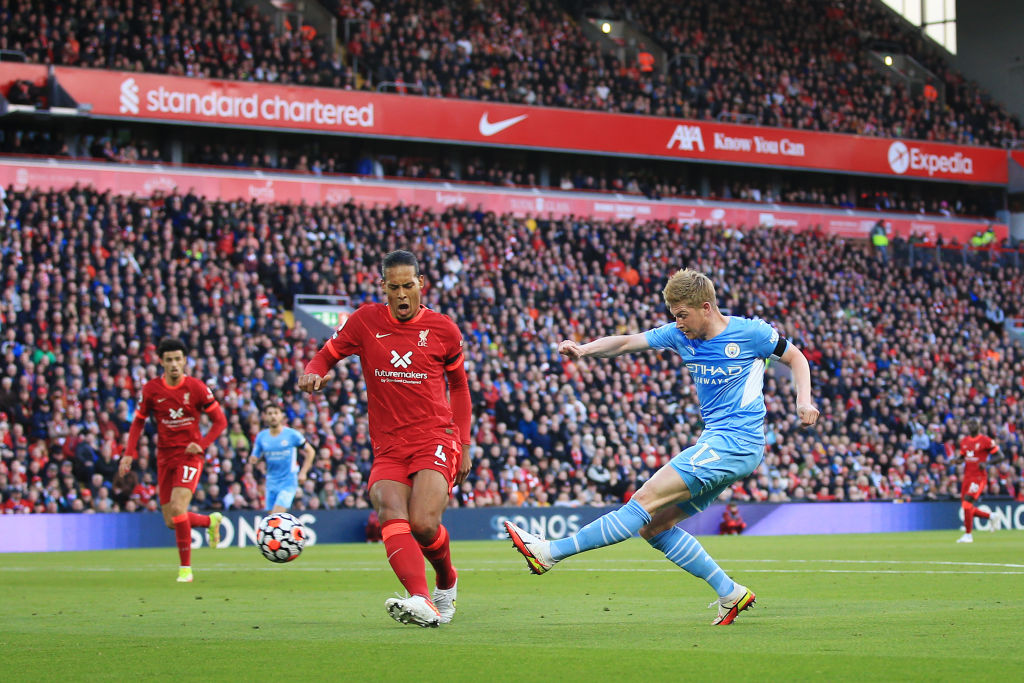 The 55-year-old will balance his duties on Merseyside with his role as goalkeeping coach for Tite with the Brazilian national team.

The 71-year-old feels that Taffarel may give Alisson preferable treatment when it comes to helping Tite select a No.1 for the Seleção.

He wrote: “Difficult question. Because it doesn’t make sense for the national team’s goalkeeping coach to be as exclusive as the coach is, but it seems natural, and human, that the choice of the starting line-up should go down to the player closest to Taffarel.”

In truth, this does give Alisson a bit of an advantage.

Taffarel will be able to work with him on a daily basis at Liverpool’s AXA Training Centre, and also on the international scene.

In that respect, everything Taffarel wants to coach into his goalkeepers should be found in Alisson, making him the standout choice.

However, Kfouri’s argument doesn’t hold that much weight.

In our view, Alisson should start over the £35m man anyway, regardless of where Taffarel works.

Regardless, Tite seems to share that opinion as well, even before Taffarel accepted Liverpool’s offer to work alongside Klopp.

Alisson has won 51 caps for Brazil, and started for the Seleção at the 2018 World Cup.

In Ederson’s case, the 28-year-old only has 17 caps for Brazil, so Alisson is clearly the favourite.

In that respect, it shouldn’t be blamed on Taffarel if Alisson continues to start for Brazil, as Tite was selecting him ahead of the Liverpool No.1 anyway.

In other news, ‘The answer is’: Pep delivers verdict on ‘fantastic’ ace City reportedly want