‘Not worth €45m’: Fans rage as club step up efforts to sign Man City star
HITC 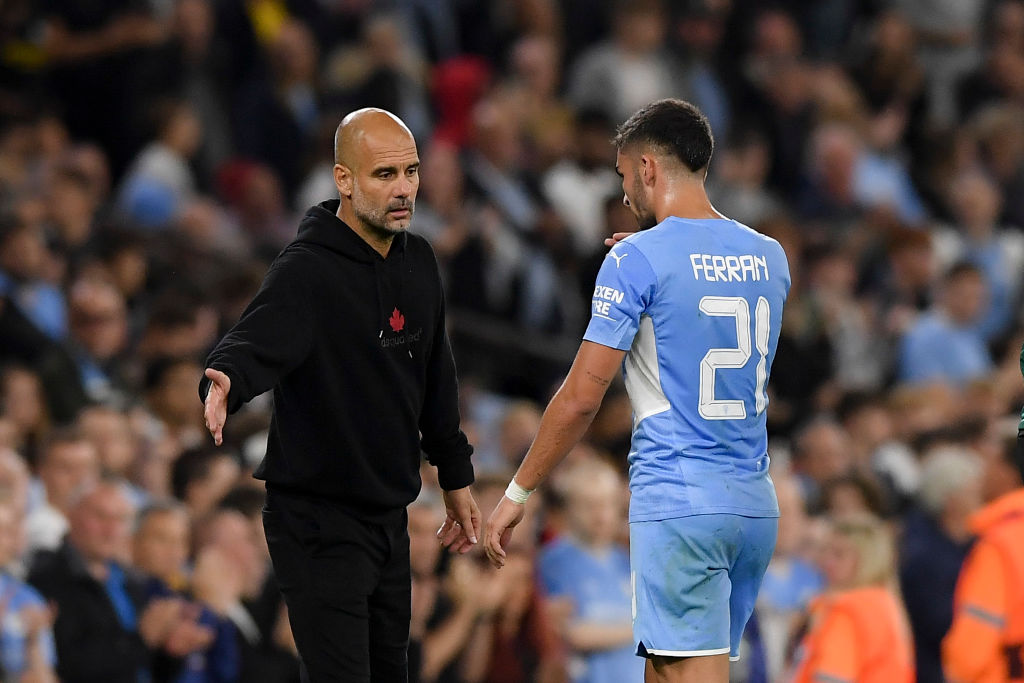 FC Barcelona have seemingly found a breakthrough in their mission to sign Manchester City star Ferran Torres in January.

According to Mundo Deportivo, the Premier League giants are willing to compromise on the transfer fee for Torres. City value the attacker at €60m (£51m), however, they will accept Barcelona’s proposed offer of €45m (£38m).

Torres has been on Barcelona’s radar for some time, with Xavi Hernandez eager to bulk up his attacking and creative options in the January transfer window. And the Spanish international fits the bill perfectly for the Catalan side.

The 21-year-old started his career as a creative-wide player for Valencia. However, Pep Guardiola has since converted Torres to more of a false-nine, with the attacker bagging 13 goals in all competitions last season for City in his first year in England.

Indeed, the winger looked to have an incredible career in the Premier League ahead of him. But if reports are to be believed, Torres is eager to return to Spain, and Barcelona look primed to snatch the City star despite their precarious financial position.

With Barcelona languishing in midtable and potentially on the verge of being eliminated from the UEFA Champions League this week, Xavi needs all the quality and help he can get in January, and Torres could be the saviour needed.

Able to play on the wing or as a striker, Torres is exactly what Barcelona need in the window. However, Barcelona fans are not sold on the price tag the club are signing the City star for.

Even with a discounted bid, Barca fans are not sure that Torres is worth the price the club could be about to spend for the 21-year-old attacker.

Give them puig and the price will go down

Hopefully we can get him under 53m.

He better facilitate the move