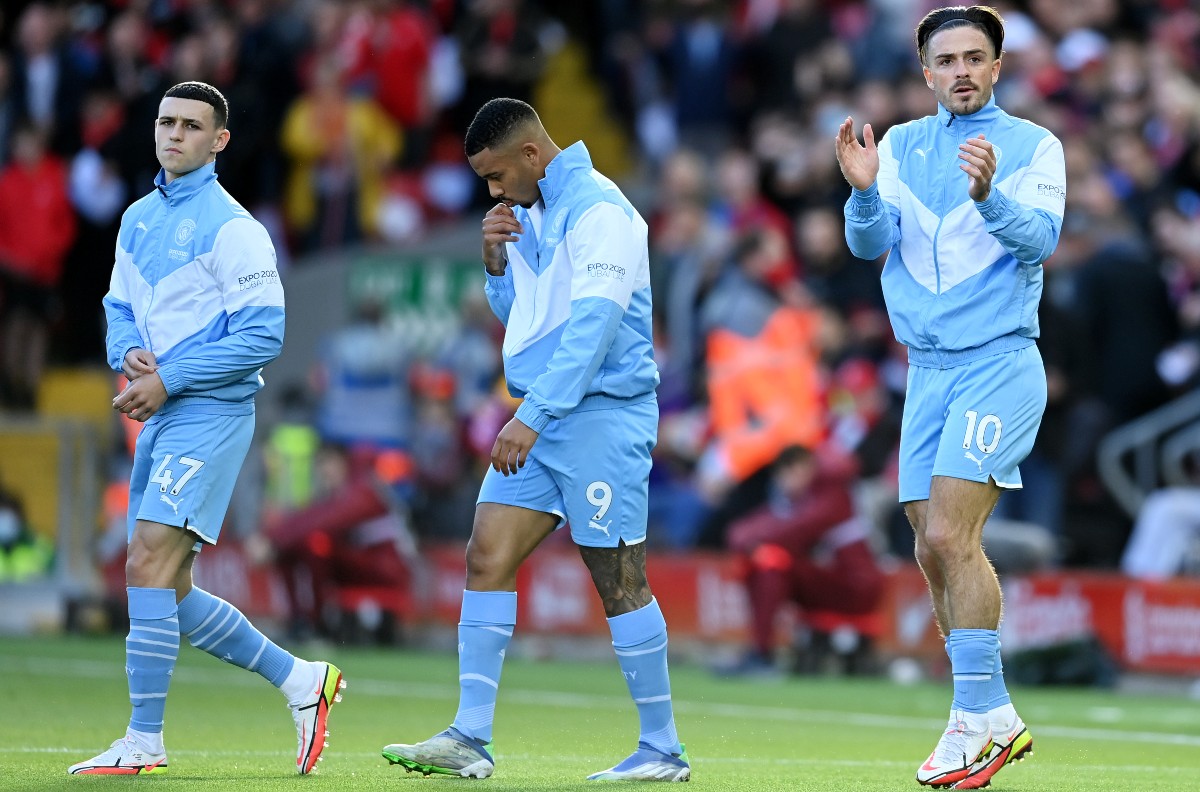 The Citizens, who have already topped their group and are on 12-points following four wins out of a possible five, cannot be knocked off their perch by PSG, who are also through on eight points.

However, with their final group stage match set to be against German side RB Leipzig, Guardiola appears keen to ensure his side do not slip up and lose their winning momentum.

The Spanish tactician has named arguably one of his strongest possible 11, including an attacking trio of Phil Foden, Riyad Mahrez and £100m British transfer record signing Jack Grealish.

Elsewhere, the only real changes come at the back – Zack Steffen comes in first-choice number one Ederson as defenders Joao Cancelo and Ruben Dias make way for Nathan Ake and Oleksandr Zinchenko, respectively.

The Citizen’s match against RB Leipzig is scheduled to kick off at 5.45 pm (UK time) and will be played at the Red Bull Arena.