Man City may have to pay £9.3m to sign Kozłowski
Vital Football 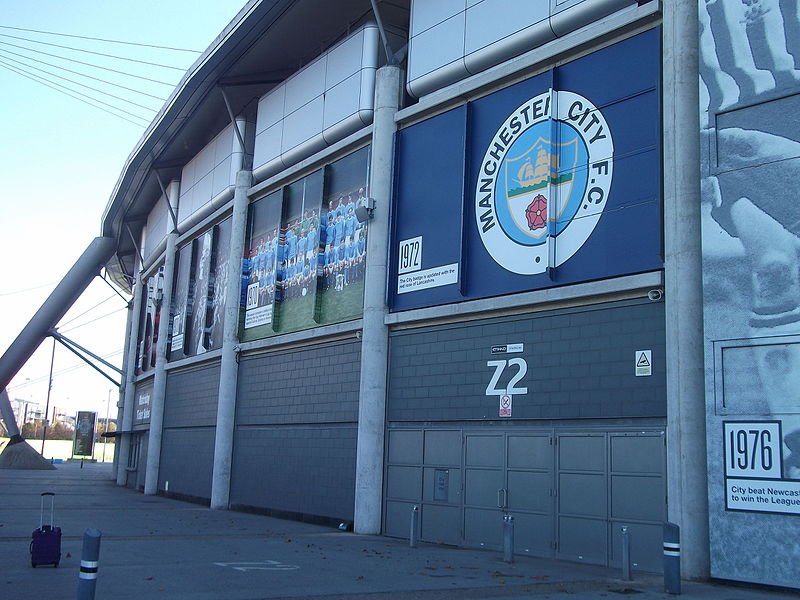 The 18-year-old plays for Pogon Szczecin of the Polish Ekstraklasa and represented the Poland national team at the age of 17. He’s already featuring regularly at the Stadion Miejski im. Floriana Krygiera and is highly-rated as a result.

City aren’t the only side interested in Kozłowski, however. TVP Sport say Brighton & Hove Albion are also keen on his signature, so there may be a battle between the two Premier League sides to lure him away from Poland. It’s no secret that City are scouting him but they’re yet to make their interest official.

It’s easy to see why City are keen but remains to be seen whether they match his valuation of €11m (£9.3m) as Pogon are yet to receive any kind of proposal.