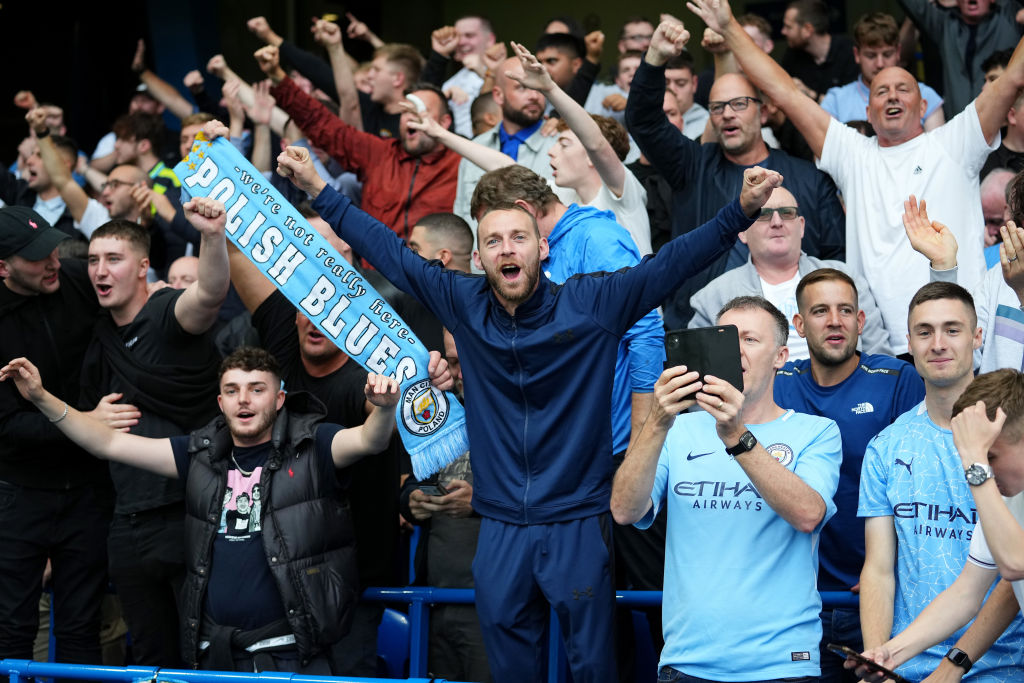 Manchester City are reportedly stepping up efforts to renew James McAtee’s contract with the club, which is due to expire in the summer of 2023.

According to the Daily Mail, the Premier League giants are making progress on a breakthrough for McAtee to sign a new contract. The midfielder is one of the club’s top youth prospects, with the youngster likely to feature this evening in the UEFA Champions League.

However, whilst City have succeeded in getting senior players to commit their futures to the club, there has been some struggle in trying to get McAtee to do the same.

It was reported earlier in the year that Premier League clubs were keen to sign McAtee, with Championship sides also interested in securing the youngster on loan in the January transfer window.

Indeed, tying McAtee to a new contract will be crucial for City’s long-term plans. The academy is starting to produce some serious talents, with Phil Foden the crown jewel in the programme. And the 19-year-old central midfielder could be next off the production line.

With Pep Guardiola set to hand McAtee the youngster his first taste of European football tonight, it appears that City have big plans for the teenager. Moreover, on social media, supporters are buzzing that a breakthrough has been made in contract talks.

It will be interesting to see how McAtee performs in Europe this evening. And with news that fresh contract is close to hitting the table, fans on social media are in a good mood.

I’ll do anything for this https://t.co/eDuYqY64qx

Now THIS are good news https://t.co/WYU8eYfwbr