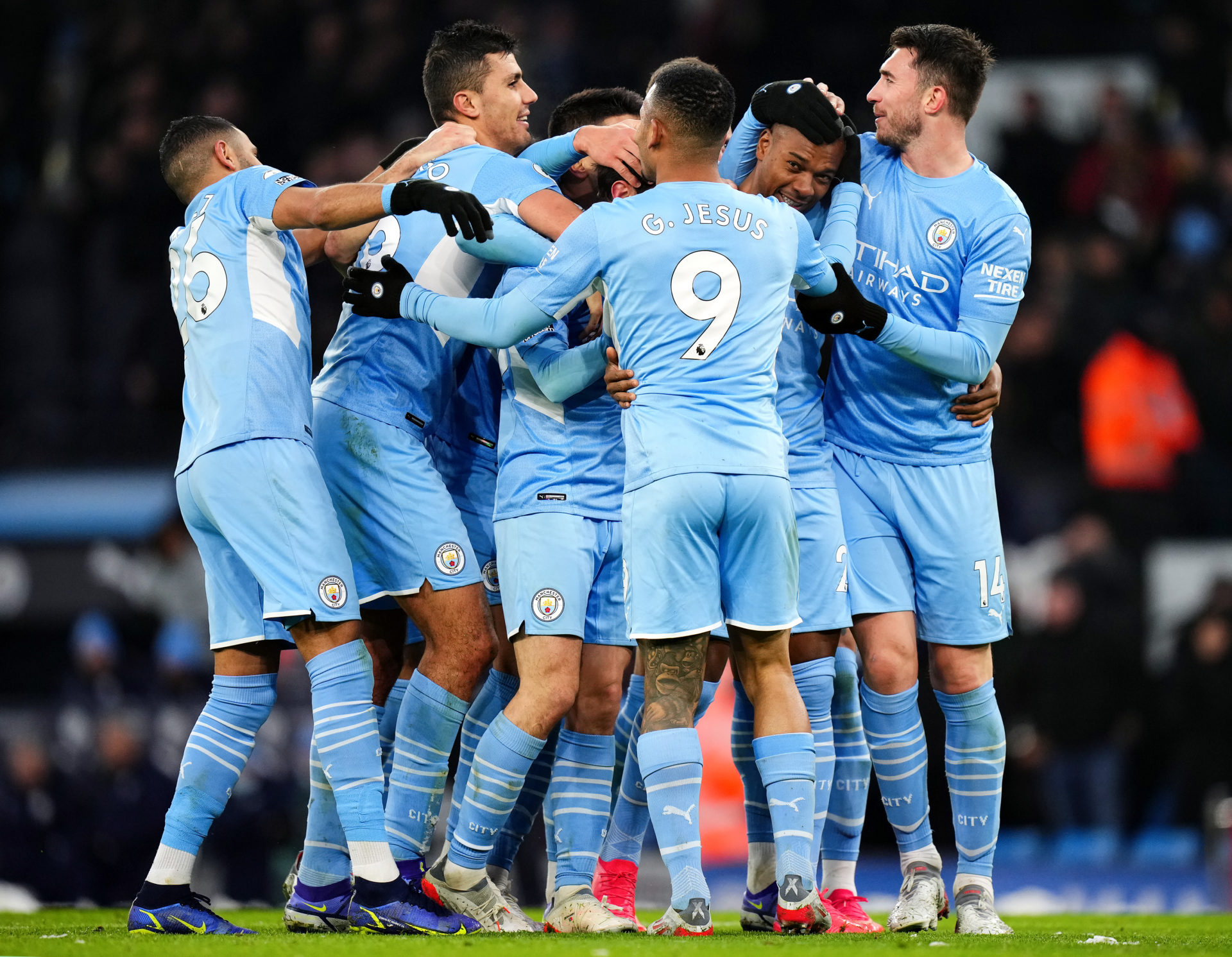 The TV pundit stated that Rodri has been ‘outstanding’ for the Premier League champions, but he still ‘loves’ what Fabinho does at Liverpool.

It was a significant weekend of games in the Premier League on Saturday, with both Man City and Liverpool securing the three points, whilst Chelsea were beaten at West Ham.

At the start of the campaign, many felt it was going to be a four-team title race, but that quickly changed to three following Man United’s abject start.

Now it’s down to three, although, will those at Stamford Bridge start to falter during a critical part of the season?

Either way, Neville is liking what he is seeing from Rodri as he praised the hard-hitting midfielder.

“Special mention to Rodri,” said Neville. “I think Rodri, at this moment in time, I love Fabinho at Liverpool.

“But I think Rodri is outperforming him in that midfield role. He is the unsung hero of this team. He sustains every attack. I wasn’t quite sure of him when he first came over.

“But he has been outstanding.”

Fabinho and Rodri haven’t been the only outstanding defensive-minded players this season.

It would be some story if the Hammers were to secure a top-four finish at the end of the season.

They have shown their strength by beating the likes of Liverpool and Chelsea on home soil of late and they do seem to be a team you don’t want to come up against them given their tough nature.

In other news, 'Straight swap for Doherty': Spurs fans react to new links to £35m ace