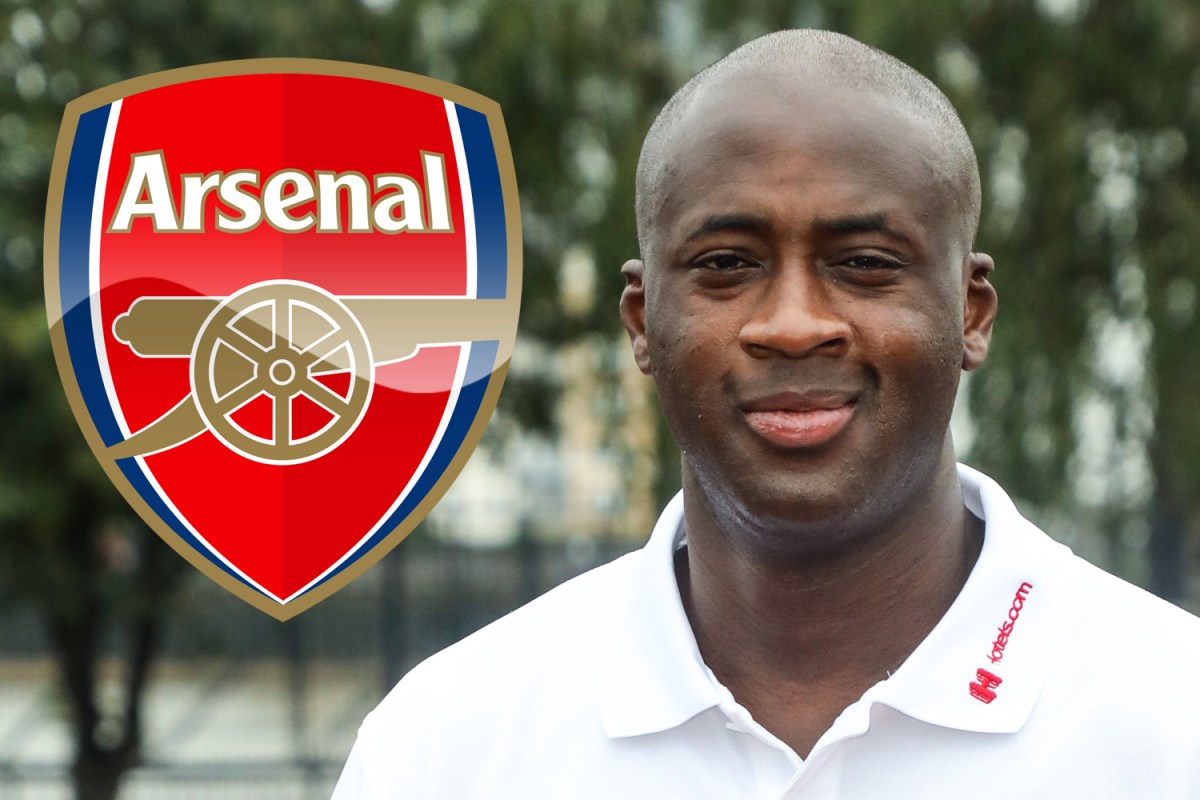 Toure linked up with Tottenham last week on Wednesday as part of the process of earning his UEFA A-Licence and Arteta appears keen on luring him from the north London rivals.

Yaya Toure is working on his coaching badges and Arsenal boss Mikel Arteta is keen on working with himCredit: Splash

The Spanish head coach worked with the Ivorian at City where the former was placed as Pep Guardiola's assistant manager and insisted his door is always open.

Arteta said: "He has my number because we’ve spent some years together at City.

"He is a player I appreciate a lot so he can call me and ask me the question.

"He has the experience, expertise and has won a lot in the game.

"He can add value to other players, for sure."

Toure is expected to spend a couple of days a week working with Spurs' youth prospects at their Enfield training ground.

The legendary midfielder is reportedly open to a more formal role with the club but will not be involved with Antonio Conte and the Tottenham first team, who train in a separate part of the training ground.

Instead he will link up with academy coach Dean Rastrick and head of youth coaching Chris Powell.

The 38-year-old retired last year but has already spent time with Queens Park Rangers, Blackburn and the Welsh FA working towards his coaching badges.

The former Barcelona star also had spells as assistant manager at Russian club Akhmat Grozny, who he left in June, and Olimpik Donetsk before that.