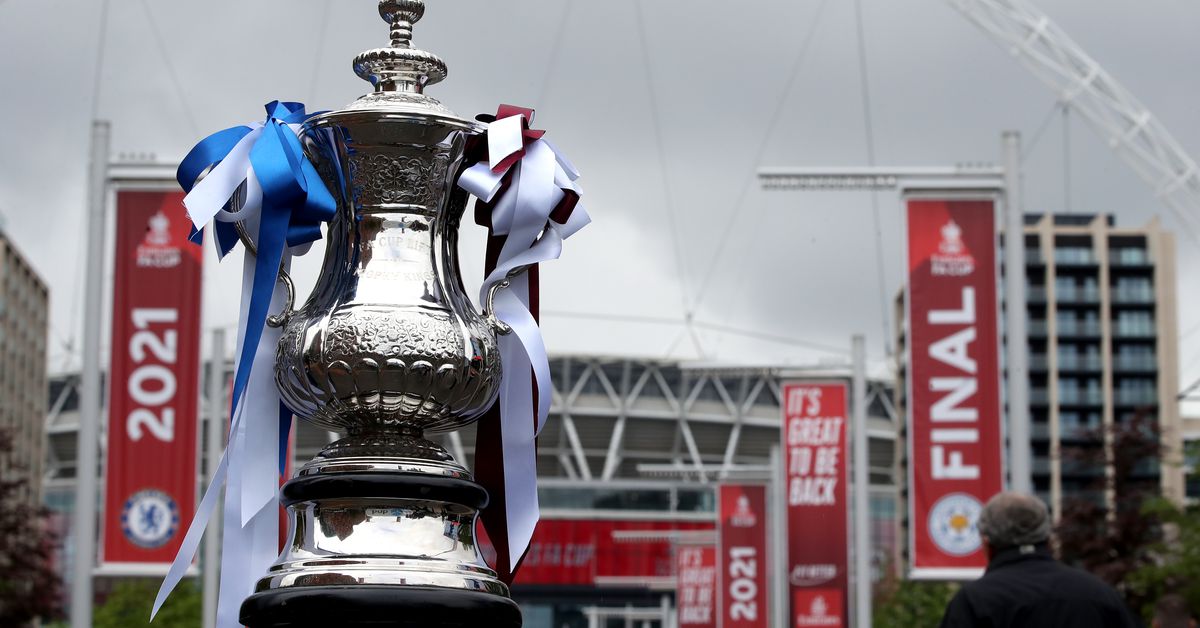 Everton have been drawn away at Hull City in the FA Cup Third Round.

The tie will take place over the weekend of January 7-10, which for the Blues will come between a home game against Brighton & Hove Albion on 2nd January, and a trip to Norwich City the weekend after.

Last time the Blues played against the Tigers was when they were in the Premier League in the 2016-17 season, with the Toffees winning 4-0 at home but drawing 2-2 away.

Grant McCann’s side are currently 19th in the Championship with 22 points frmo their 21 games so far this season, just above the relegation zone in the second tier of English football.

The Blues were ball #17 in the draw tonight, with 20 winners of the second round ties (teams from non-league to the EFL) joined by 44 clubs from the Premier League and Championship entering the competition at this stage. The Toffees had made it to the quarter final stages of this tournament last season under Carlo Ancelotti before being eliminated by Manchester City.

Everton have won the competition five times in their 142-year history, but their FA Cup triumph over Manchester United in 1995 remains their most recent piece of silverware, a full 27 years ago and one of the reasons why supporters’ groups are organizing a protest against the Board during the Toffees home game with Arsenal tonight.

They reached the semi-finals in 2016, but have not made it past the fourth round in the four years since, suffering defeats to Liverpool (twice), Leicester City and Millwall.