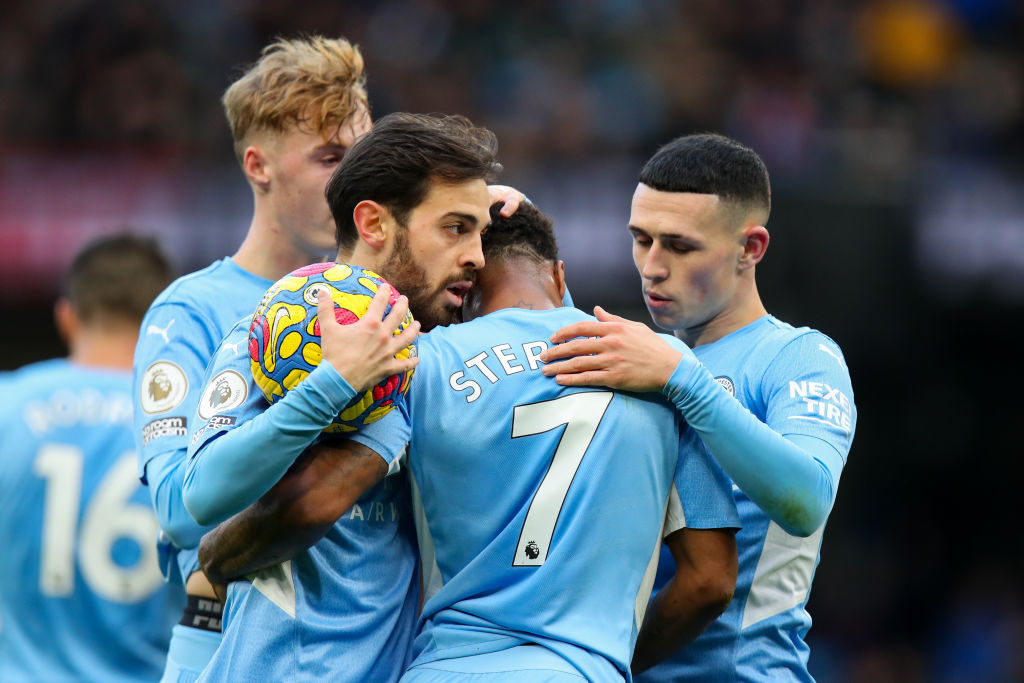 Gary Lineker has said on Match of the Day: Top 10 podcast on BBC that Manchester City midfielder Phil Foden is good enough to play for Jurgen Klopp’s Liverpool.

The BBC Match of the Day presenter is a big fan of the 21-year-old England international midfielder.

Lineker said about Foden: “He is going to be great, isn’t he? I mean, what a footballer.”

The Englishman added: “I think you could put him in that Liverpool team, and he could equally play for a Klopp-kind because he has got that energy.”

Now, no one is suggesting that Liverpool actually want to sign Foden from City.

In any case, we do not think that City will sell the youngster to their Premier League rivals.

After all, City are now a major force in English and European football.

However, we have to say that Foden would be superb for Liverpool.

In our opinion, Foden is a world-class footballer already.

The midfielder is creative, scores goals, works hard, and has energy in abundance.

The City no. 47 has scored three goals and provided two assists in eight Premier League starts so far this season.

There is no doubt that Foden would be able to play for any team in the world.

And that includes Liverpool.

In other news, 'Massive': Klopp comments on Jota's unbelievable miss for Liverpool